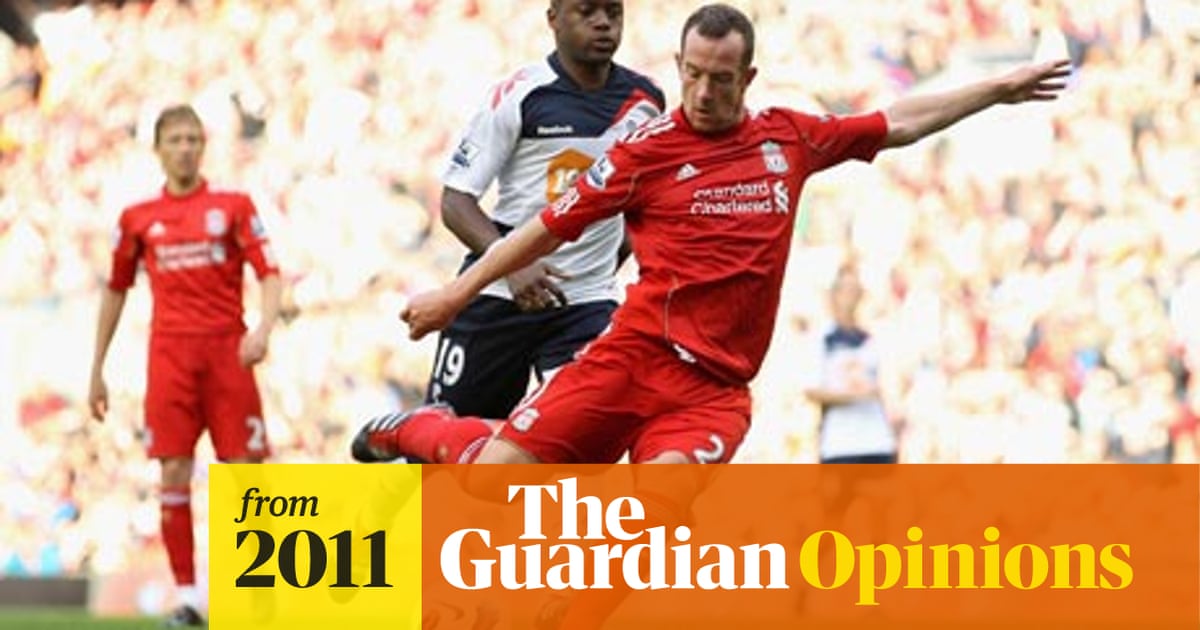 Summary: Charlie Adam of Liverpool scores during the Premier League match between Liverpool and Bolton. Tuesday's judgment marks the latest and most significant step in a long-running saga that began when the Premier League took legal action against a number of pubs that were showing live football on a Saturday afternoon by beaming it in from overseas. Murphy's lawyers argued she was entitled to show the matches because they had paid a subscription to a Greek broadcaster and that to enforce Sky's exclusivity in the UK was against European free trade laws. - guardian.co.uk