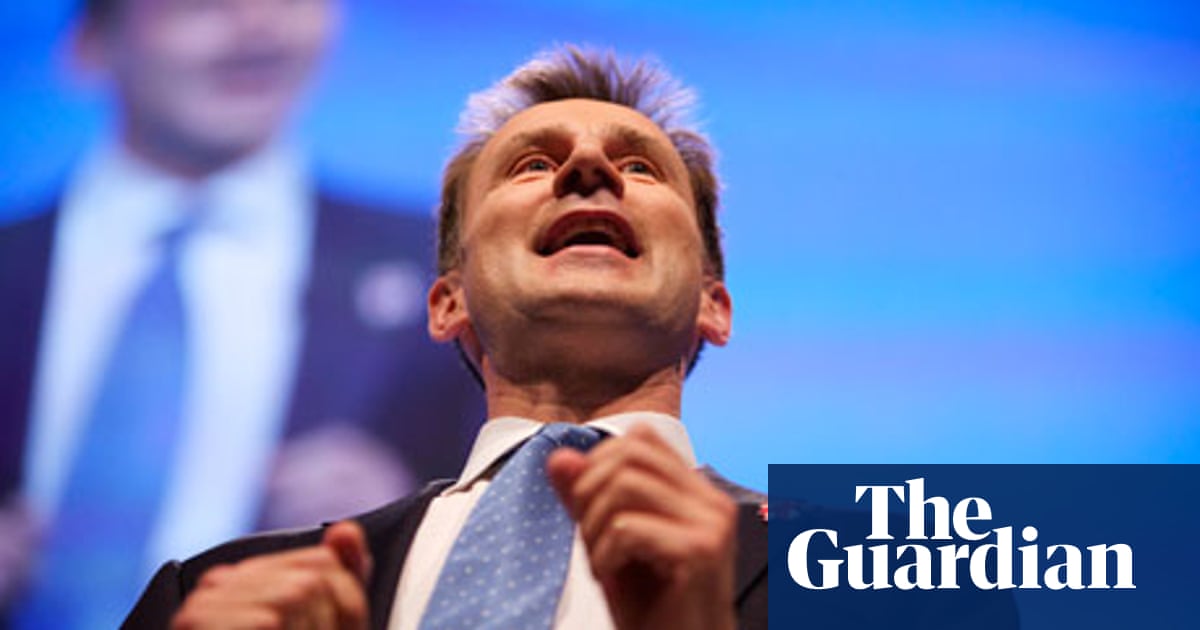 Summary: Culture secretary Jeremy Hunt has called the four UK network bosses to a meeting on 21 November, where he will attempt to thrash out a consensus. Photograph Christopher Thomond/Guardian Regulators have again postponed the date of the multibillion pound 4G mobile phone spectrum auction, with the sell-off now due at the end of 2012, in a move which could delay the creation of the high-quality mobile internet services needed to keep up with the explosion in smartphone use. The UK was originally meant to hold the auction for part of the spectrum in 2009. - guardian.co.uk