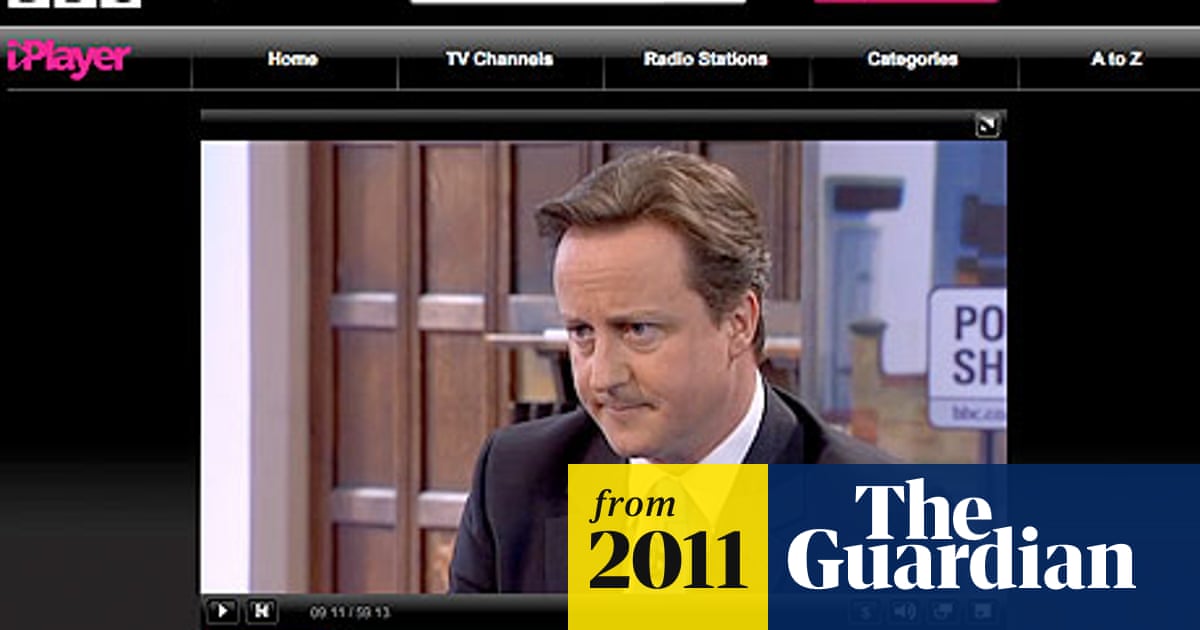 Summary: British viewers must pay for a 145.50 television licence if they watch or record programmes as they are broadcast, whether viewed via a television, computer, mobile phone or video games console. However, computer catch-up services such as the BBC iPlayer via which 153m television and radio programmes were broadcast in September do not require a licence. The issue is likely to intensify over the next year, as a rash of new internet-enabled set-top boxes, including the BBC-backed YouView, are expected to launch. - guardian.co.uk