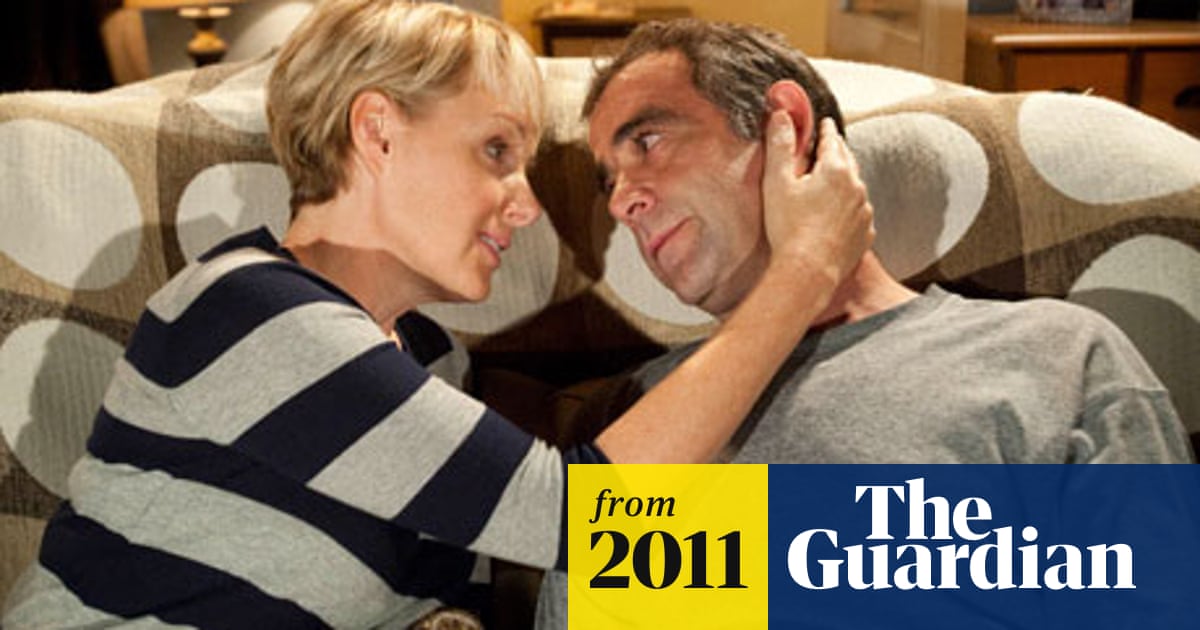 Summary: ITV programmes such as Coronation Street could be watched when YouView is launched. Broadband provider TalkTalk is to launch an in-house trial of YouView, the delayed venture to bring video-on-demand to Freeview, in early 2012. The company said it has spent 2m on YouView in the year to the end of March, and a further 2m in the six months to the end of September. - guardian.co.uk