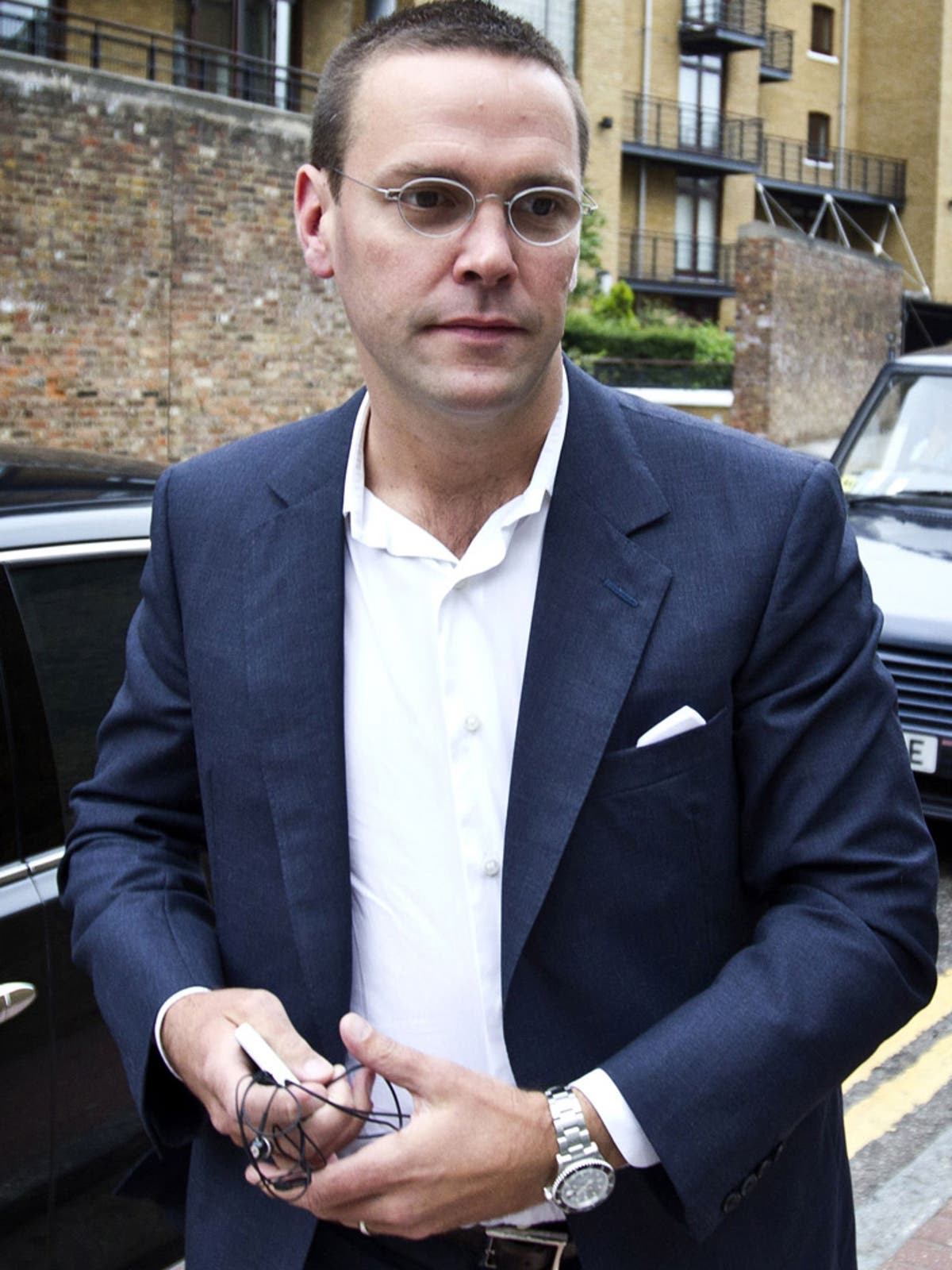 Summary: He remains on the editorial board of The Times, which would approve the appointment of any new editor. Mr Murdoch became executive chairman of News International in 2007 and has been called to Parliament twice to give evidence about the extent of his knowledge of phone hacking at the News of the World. Bill O'Chee, a former senator with the rural-based National Party, claims the offer was made in 1998 over lunch at an upmarket Brisbane restaurant, Pier 9. - independent.co.uk