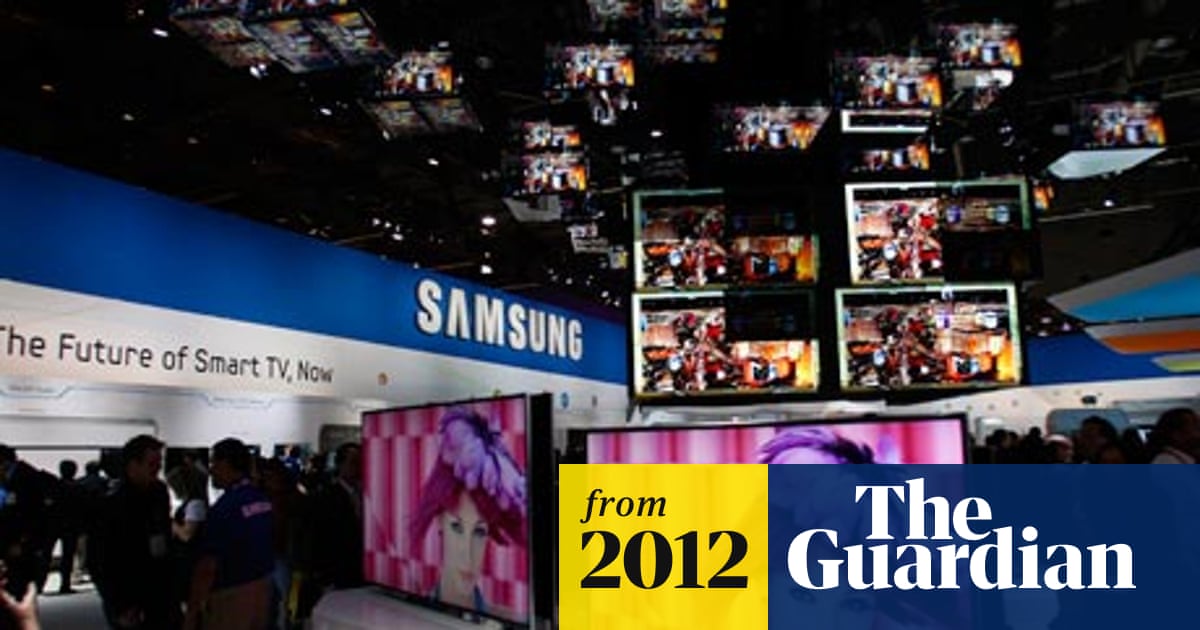 Summary: Samsung showed a range of TV sets with voice and motion-controlled interfaces. The smartness is more than internet-deep Samsung, LG and a number of others showed off voice and motion-controlled interfaces which in the latter case could give you a way to control games, as well as changing channels and surfing the net, rather than wrestling with a remote. Samsung, which sold 57m sets worldwide last year and has been the world's biggest TV maker for the past six years, also reckons the TV will become like a giant computer screen in the corner of your lounge so we will share photos from our phones on to it and use them to make video calls. - guardian.co.uk