Read this: BBC director-general to give Leveson evidence - Press - Media - The Independent 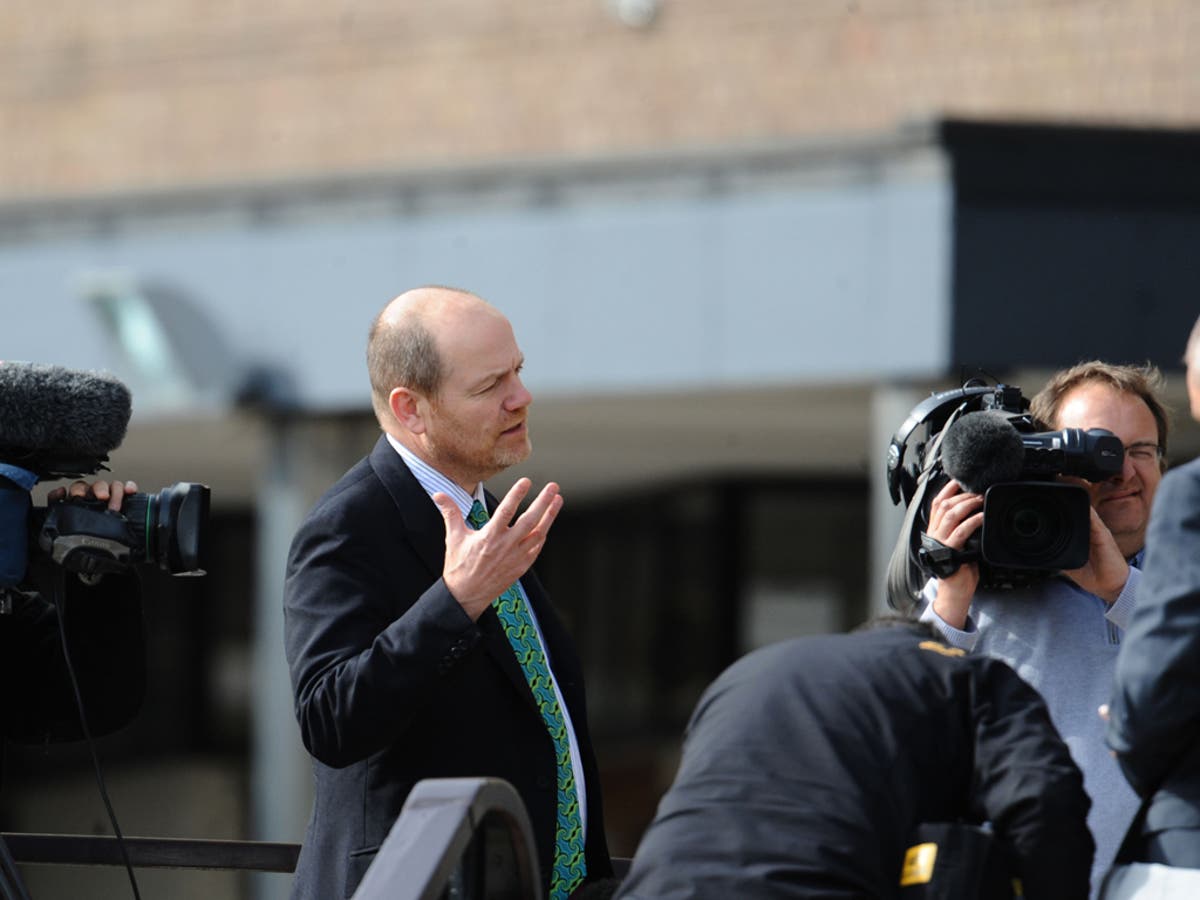 Summary: On another occasion a BBC journalist commissioned a private detective to find out the owner of a car from its number plate, the hearing was told. BBC director-general Mark Thompson told the press standards inquiry that the corporation's staff used investigators 232 times between January 2005 and July 2011 at a total cost of 310,000. News accounted for 43 of these occasions, at a cost of 174,500, excluding the use of private security teams. - independent.co.uk

www.independent.co.ukBBC director-general to give Leveson evi…