Read this: Channel 4 to report first annual loss in more than a decade - Media - guardian.co.uk 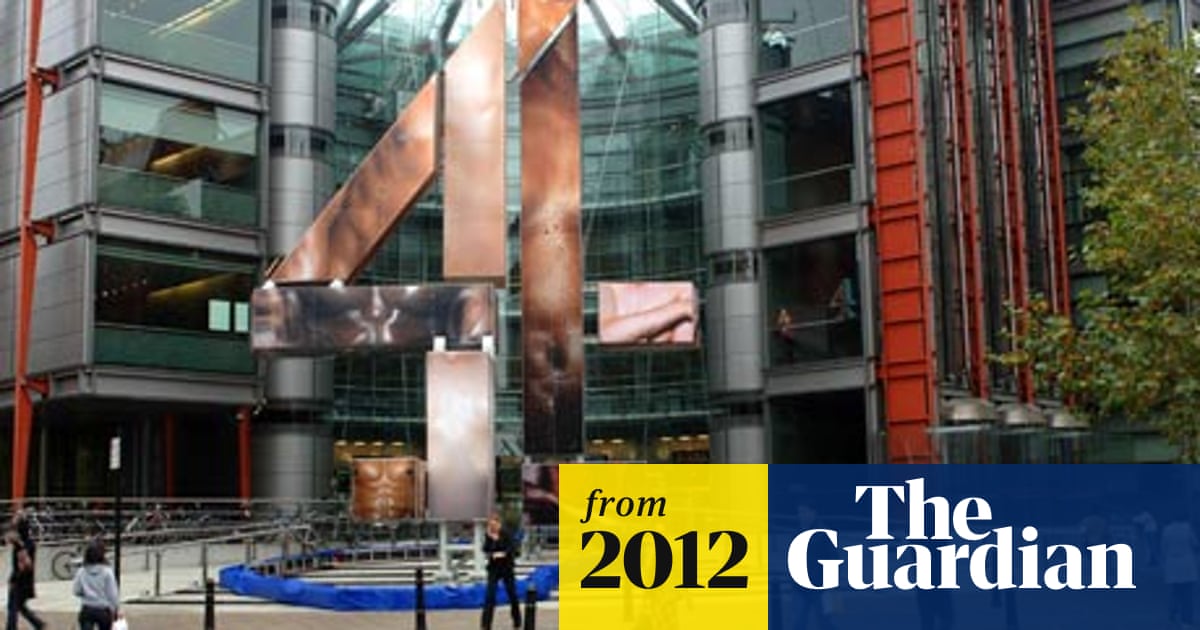 Summary: Photograph Clara Molden/PA Channel 4 will report its first annual loss in more than a decade this year, after reporting a bumper 40m profit in 2010. Earlier on Wednesday Abraham announced a 12.5 year-on-year increase in Channel 4's budget for UK originated programming for 2012 to 450m, which it said is a record high. The broadcaster has only ever run up a couple of annual losses in its 30-year history since launching in 1982 but Channel 4 said the dip into the red is planned. - guardian.co.uk