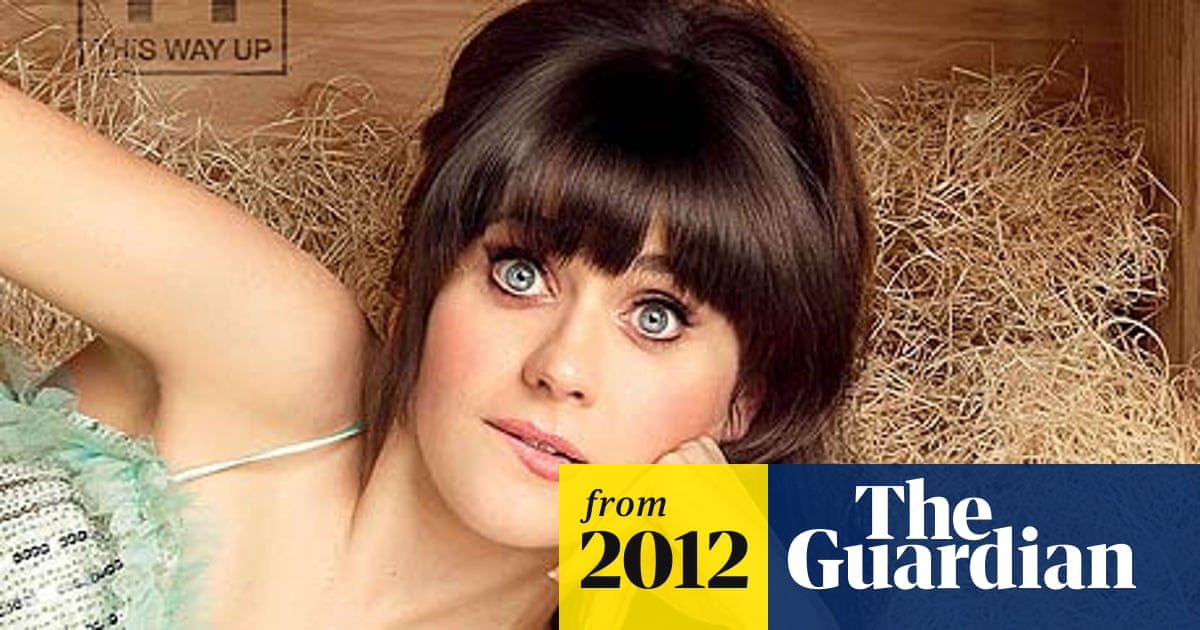 Summary: The new channel, referred to internally as Project Shuffle, will allow viewers who missed the first live broadcast of Channel 4's most popular shows multiple opportunities to catch up with them over the next seven nights. The launch date for the new channel has not yet been confirmed but it is understood June is currently the most likely target, although it is thought that Channel 4 would like to have it on air earlier. Two media industry sources said they understand that Channel 4 has lined up a Freeview slot for the channel and it is thought a deal with BSkyB has also been reached. - guardian.co.uk