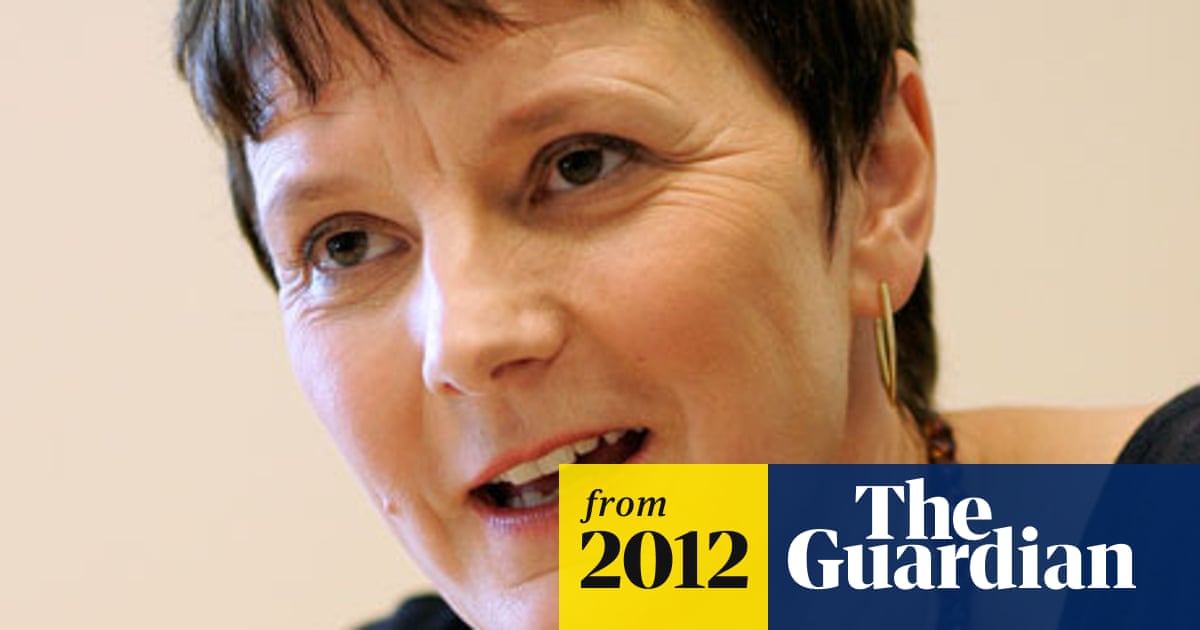 Summary: A leading female candidate is the BBCs director of news, Helen Boaden. Officially the BBC is saying there is no vacancy yet as Thompson has not confirmed a departure date, but potential candidates are understood to be seeking to raise their profiles in preparation for having a tilt at the most important job in British broadcasting and already two women have joined the leading pack of contenders. Boaden has a number of backers in the industry including the former BBC2 controller Jane Root. - guardian.co.uk