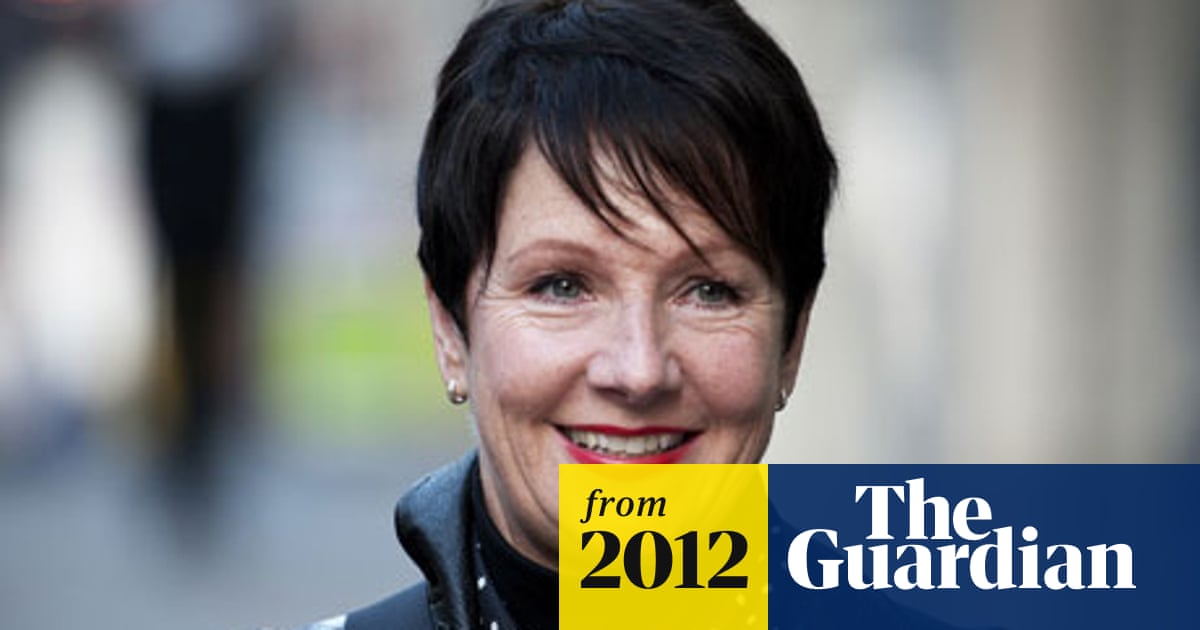 Summary: Photograph Rex Features Broadcasters have been accused of negatively stereotyping young people and failing to put enough older women on screen, according to a BBC-commissioned report. The survey of viewers and industry experts found that more than 40 of young people were dissatisfied with the way they were portrayed on screen. Older viewers also thought they tended to be stereotyped on television, but of more concern was the lack of middle-aged and older women on the small screen. - guardian.co.uk