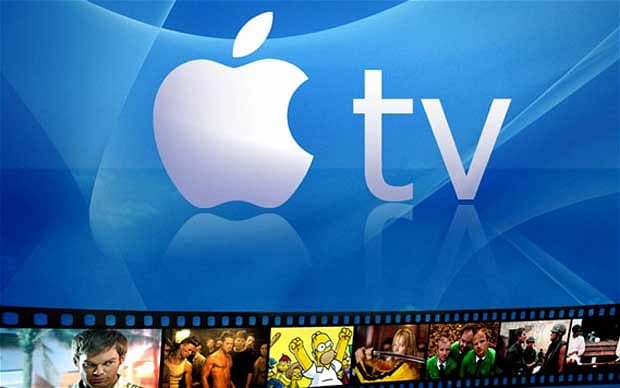 Summary: The poll which Best Buy claims was about a theoretical device described a 42-inch flat screen television priced at 1,499 951, which would feature iPhone style apps and could be controlled using an iPhone or iPad. If and when Apple does manage to produce a game-changing smart television, technology and media analysts predict the technology giant will start to move into content. Apple has shaken up the music industry with iTunes, where it sells music on a track by track basis, but will arguably need a constant stream of television programmes and films to replicate that model with television. - telegraph.co.uk