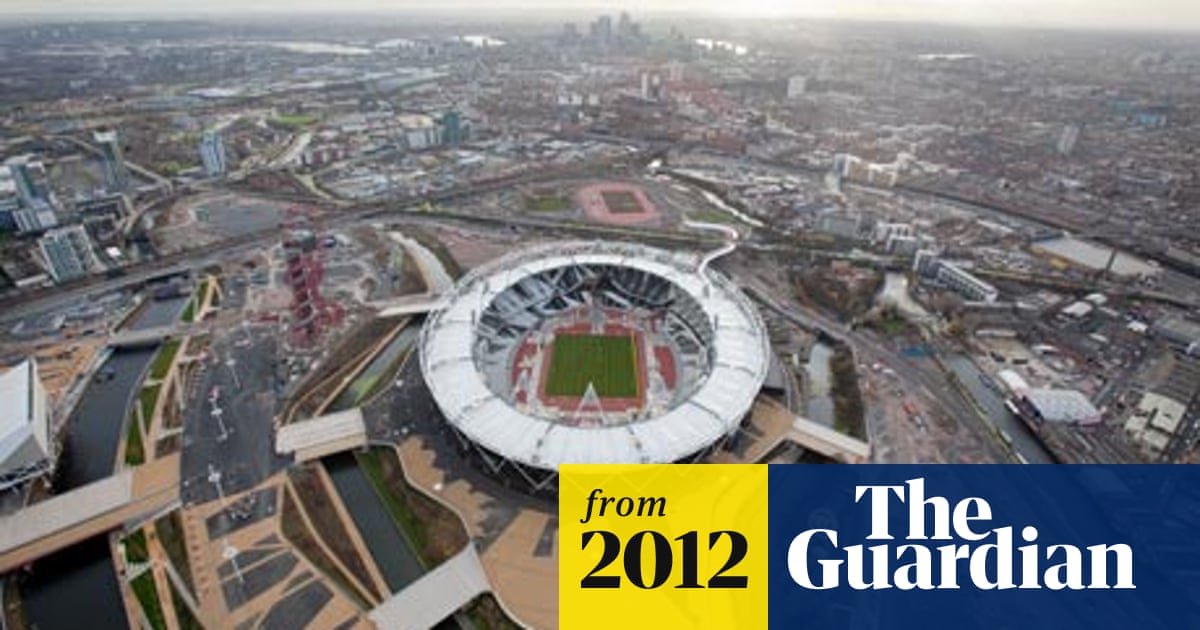 Summary: Breaking point this summer will be one of the busiest ever for the BBC and its news operation. Concerns have been raised by senior executives about how BBC News will cope, and what channels will broadcast a significant story if it breaks during the Olympics, which begins on 27 July. At a meeting of senior BBC executives in January there was a discussion on the matter, resulting in a strategy paper that covers various potential scenarios. - guardian.co.uk