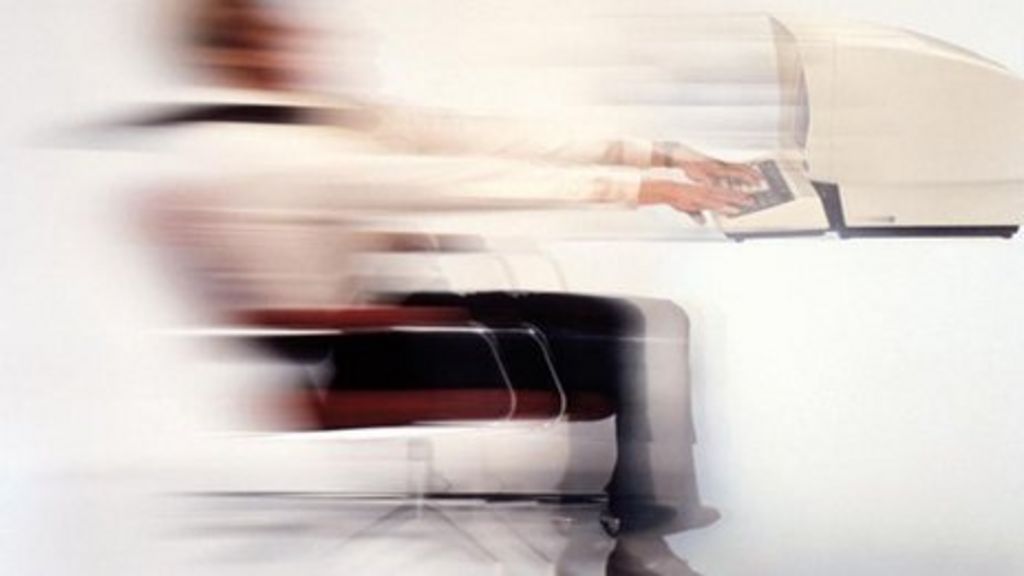 Summary: The East Sussex village of Winchelsea was the slowest, with an average speed of 1.1Mbps, according to uSwitch. Hereford was the slowest city, with average speeds of 3.1Mbps. The government wants to see super-fast broadband as the gold standard in most UK homes, and has pledged to make the UK the fastest broadband nation in Europe by 2015. - bbc.co.uk