Read this: Drama under threat at BBC4 as cuts bite - Media - The Observer 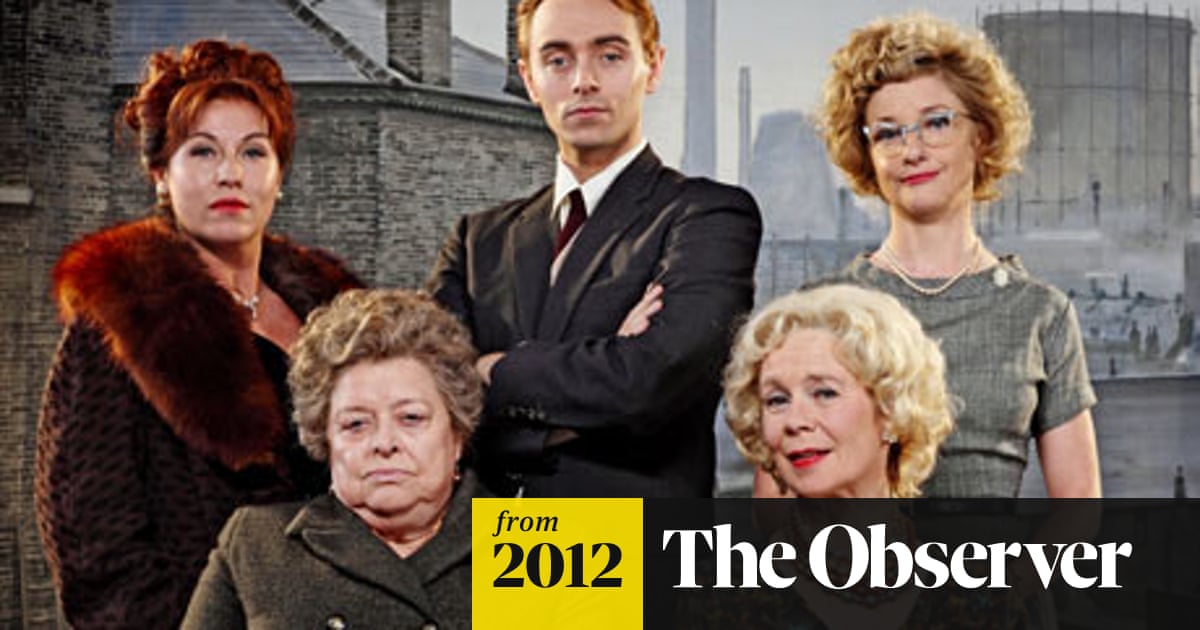 Summary: Many of the high-profile names who protested last year after rumours that the channel would be axed including writer Armando Iannucci and the science presenter Jim Al-Khalili are getting ready to man the barricades again. Disco at the BBC will also showcase the best archive performances from the genre. Online, however, the 10th anniversary will be acknowledged with growing activity on Twitter and a renewed petition, run by many of those involved in the successful BBC Radio 6 Music campaign, to protect its schedules from attack. - guardian.co.uk

www.guardian.co.ukDrama under threat at BBC4 as cuts bite …