Read this: New Take Me Out scandal as producers 'tell girls which partners to pick' - Mail Online 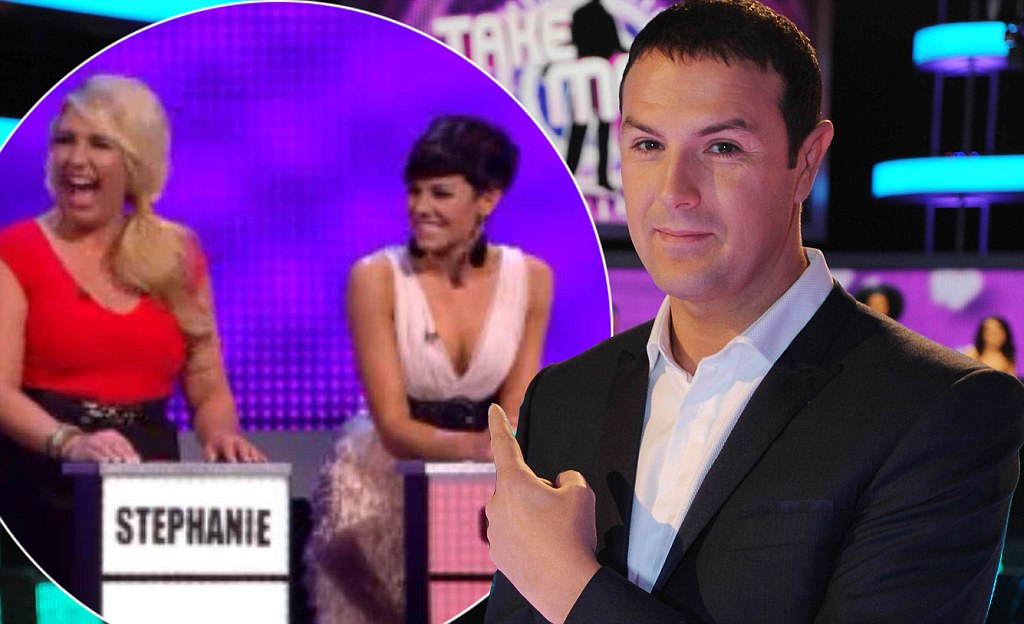 Summary: Several girls have alleged that producers told them they would be kicked off the programme unless they agreed to show an interest in men who did not attract them. Some contestants on the show, hosted by Paddy McGuiness, have alleged that producers try to tell them who to pick 'The whole thing is totally misleading and leaves a whole lot of people feeling humiliated and exploited afterwards,' one girl apparently complained. The TV show has been dogged by controversies this season, after it emerged a male contestant was an escort, and the girl he picked later revealed she used to work as a prostitute. - dailymail.co.uk

www.dailymail.co.ukNew Take Me Out scandal as producers 'te…