Read this: As Mark Thompson's era ends, the BBC looks for the right successor - Media - The Guardian 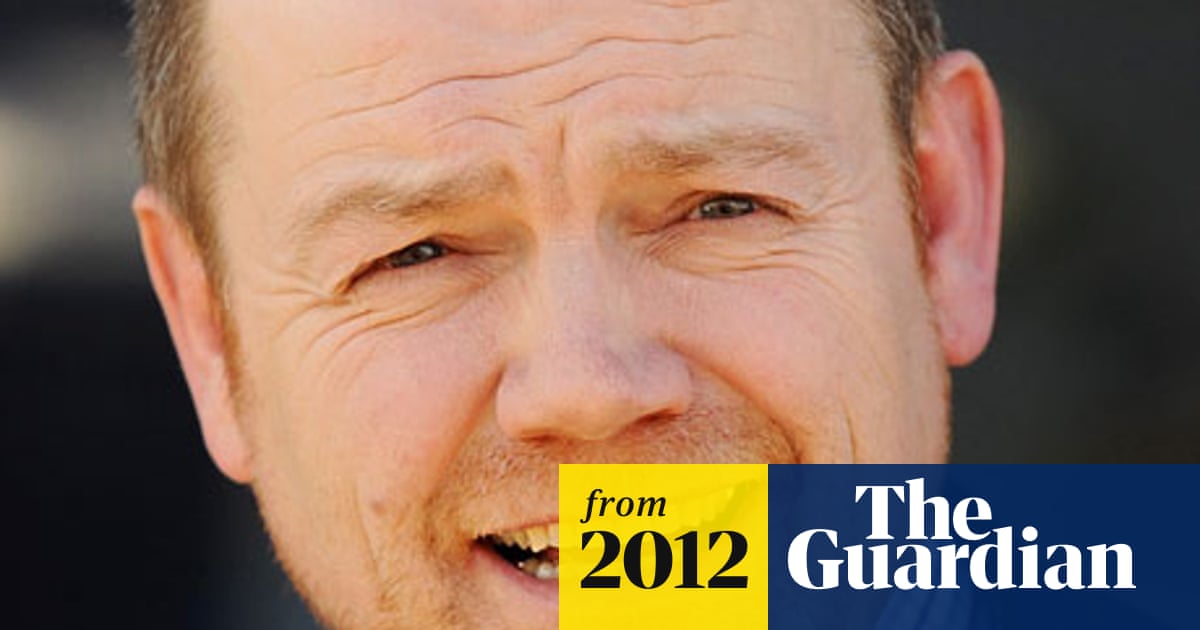 Summary: BBC director general Mark Thompson has said he will step down from the post in the autumn after the Olympics. Photograph Ben Stansall/Getty Mark Thompson's resignation announcement confirms the worst-kept secret in British television. The only difficulty had been getting Thompson to the point where he was prepared to finally to go public. - guardian.co.uk