Read this: Digital switchover: one in 10 London households 'not ready' - Media - guardian.co.uk 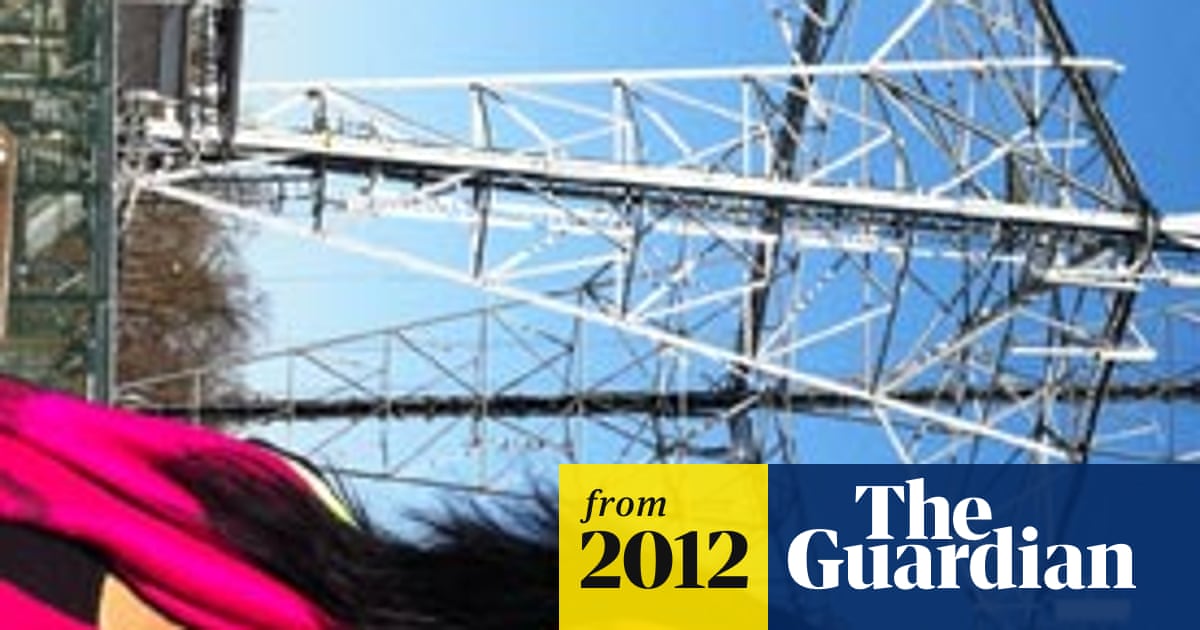 Summary: Deborah Bain, Digital UK's London manager, who said extra staff would be employed to handle call centres on 4 April. Although switchover has been a success so far since it began in Whitehaven in 2007, Bain said that London is different because of its greater ethnic diversity. She also said that extra staff have been taken on to handle phones in call centres when London switchover begins with the turning off of the BBC2 signal on 4 April. - guardian.co.uk

www.guardian.co.ukDigital switchover: one in 10 London hou…