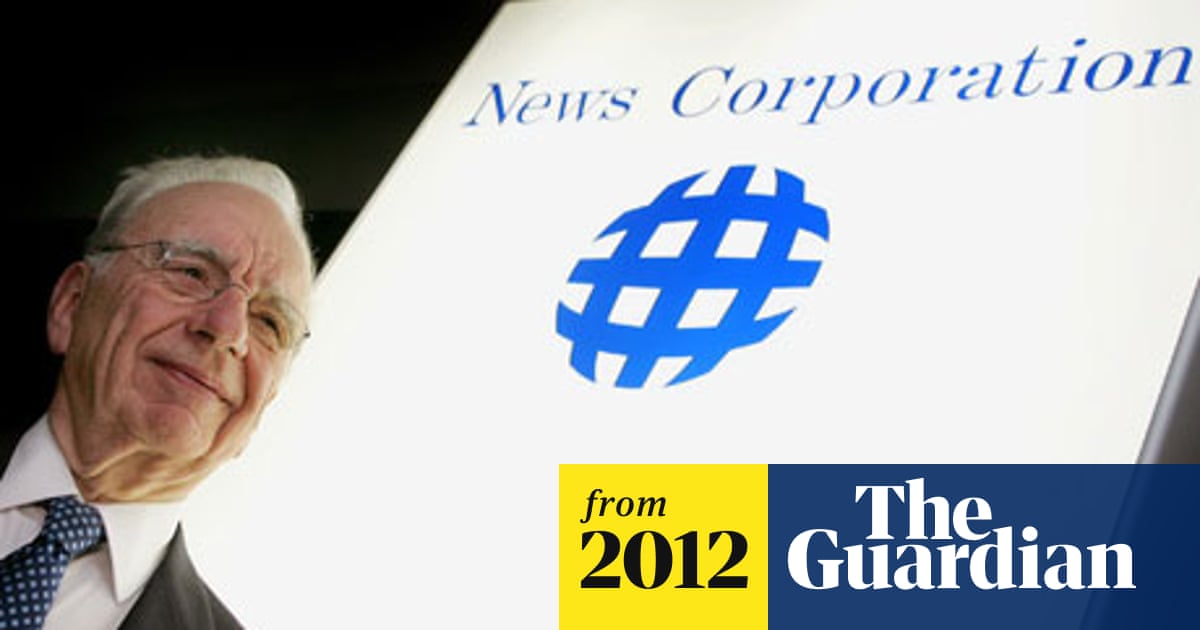 Summary: Programme insiders said that News Corp critics of the show appeared to have misunderstood what appeared on the screens of 1.8 million viewers. The director general, Mark Thompson, was briefed on the contents of the programme, but is not thought to have seen it before transmission in case he would need to rule on a complaint made against it. News Corp sources privately complained on Thursday that the BBC News was slow in covering its complaint. - guardian.co.uk

www.guardian.co.ukBBC accused of 'manipulating' emails in …