Read this: 4Seven: the TV channel with programmes chosen by Facebook - Media - The Observer 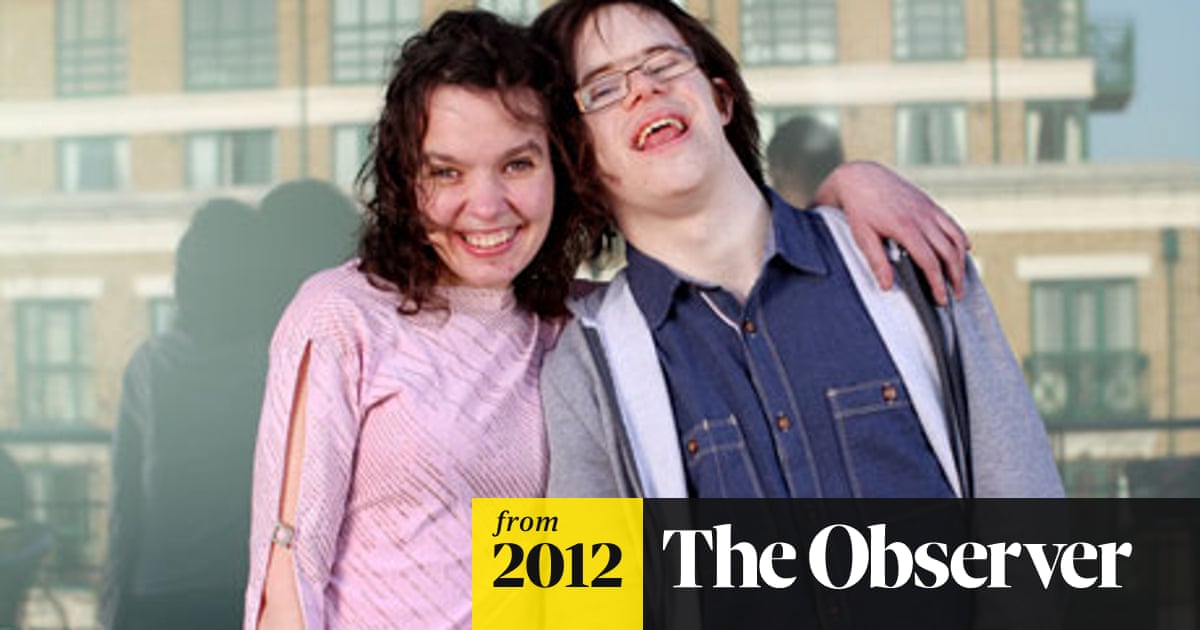 Summary: Joleene, who has learning difficulties, and Sam, who has Downs syndrome, feature on an upcoming documentary called The Undateables. Photograph Graeme Robertson Channel 4 will launch a new TV channel called 4Seven next month screening repeats of the programmes viewers and critics have most talked about from the previous seven days, prefaced by a snappy selection of their comments, good and bad. The channel, which takes its place alongside E4, More4 and Film4, will keep open the weekday 8pm and 10pm slots so that shows that create a critical buzz in newspapers, chatter on social media through Twitter and Facebook, and reaction on the overnight log of comments kept by the broadcaster can be repeated the next day. - guardian.co.uk