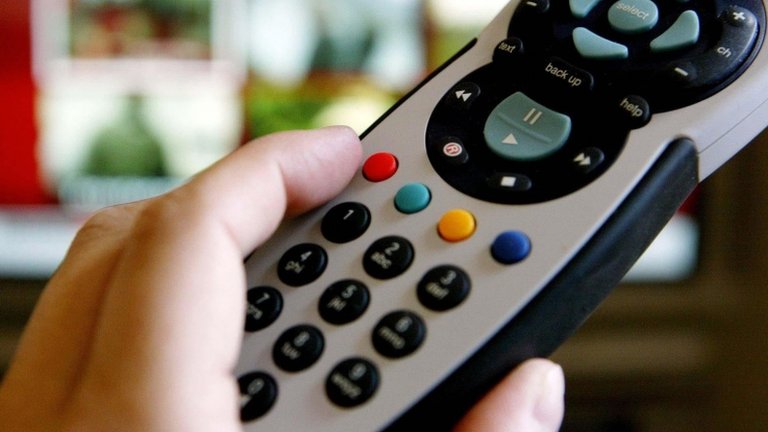 Summary: That amounts to 97 minutes a day during the 17 days of London 2012. The survey of 2,000 viewers for digital television service Freeview also found that football fans plan to watch an average of 11 Euro 2012 matches on TV. The study suggests many people will be viewing on bigger television sets than before and millions will watch the Olympics and Euro 2012 at work. - bbc.co.uk