Read this: The BBC director general has less power than critics might suggest - Television radio - guardian.co.uk 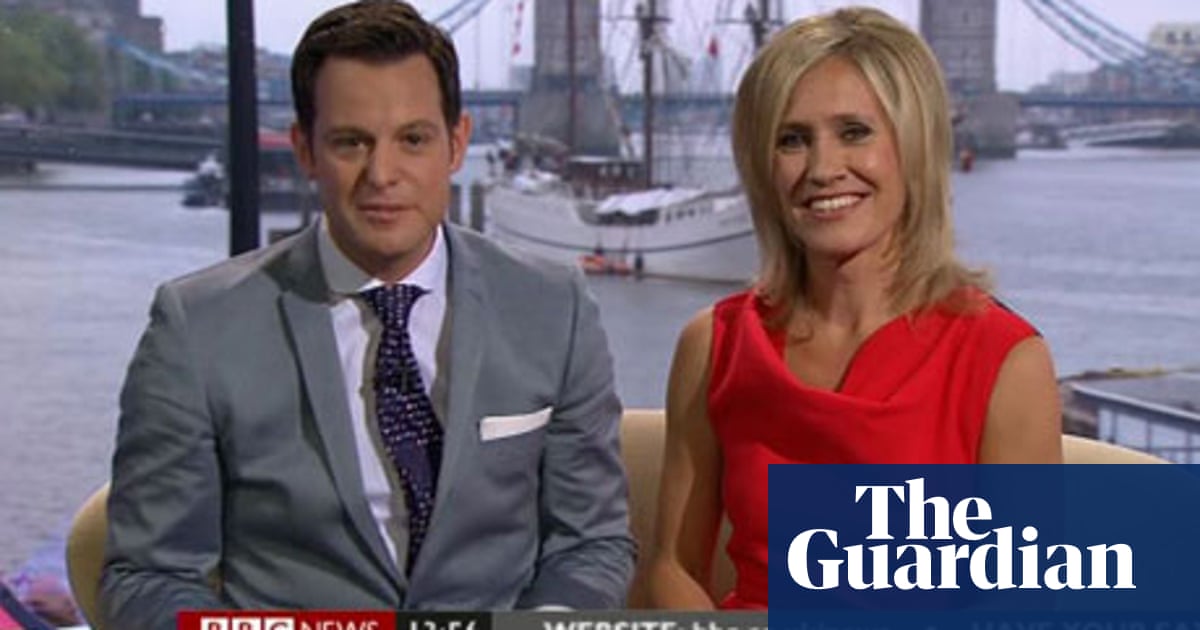 Summary: Photograph internet There has always been an odd chronological connection between the jobs of BBC director general and American president. Former presidents tend to reflect in their memoirs on their shock at discovering how little power a commander-in-chief, blocked by Congress and the constitution, really has one reason American leaders have been so prone to secret operations and BBC editors-in-chief rapidly undergo a similar disillusionment. If so, that would be both unfair and a misunderstanding of what the job of director general entails. - guardian.co.uk