Read this: Ed Richards: what next for the Ofcom chief? - Media - The Guardian 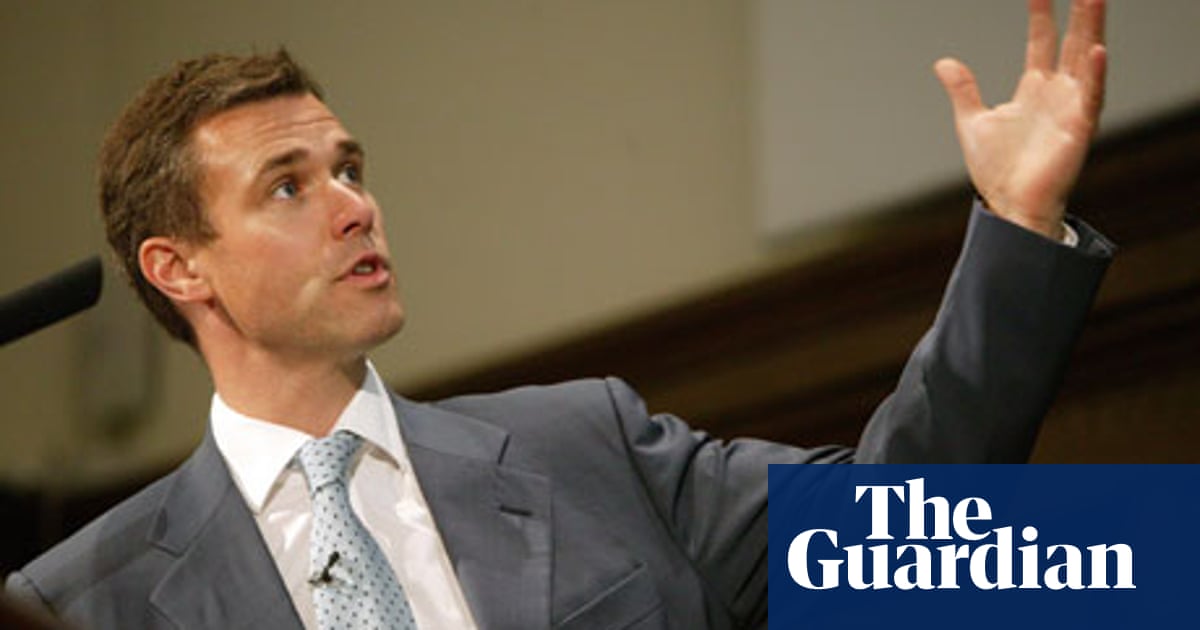 Summary: Richards was the only one of the five candidates confirmed as being interviewed to replace Mark Thompson who was not a BBC staffer. However, it has been claimed there were several external candidates on the interview list drawn up by executive search firm Egon Zehnder.There are those who believe he was enticed into entering the race to give credibility to a process that would have been heavily criticised without some heavyweight external candidates in the public domain. Ed must have been given certain assurances he would be treated seriously and was unwise to believe them. - guardian.co.uk

www.guardian.co.ukEd Richards: what next for the Ofcom chi…