Read this: Google TV will not fail again 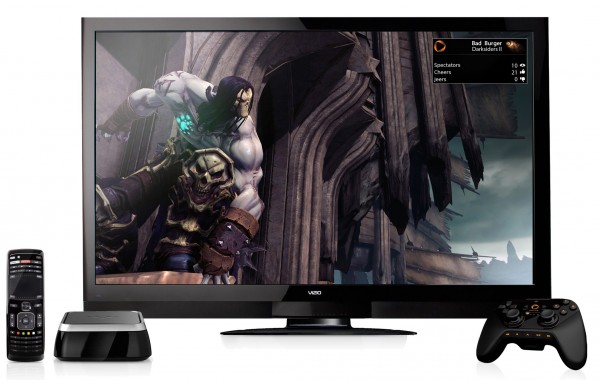 Summary: It took just about six months for the first generation of Google TV to be declared a failure. Logitech launched its Revue set top box in October 2010, and by July 2011, they couldn't even give them away. The company subsequently took a 30 million writedown on the venture, and Intel, who provided chips for Google TV, quietly divorced itself from the product. - betanews.com

betanews.comGoogle TV will not fail again…