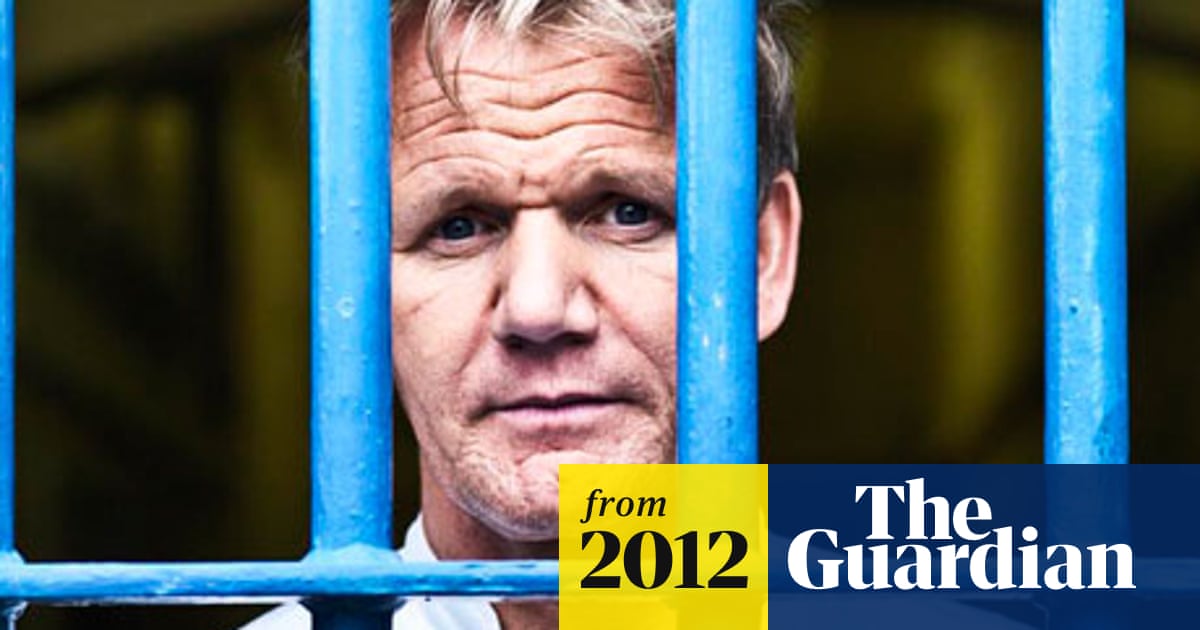 Summary: The most popular show on launch night was a repeat of the first episode of the new series Gordon Behind Bars which managed 150,000 viewers. The channel, which launched on 4 July, aims to give viewers the chance to catch repeats of Channel 4's most popular shows. A number of shows on the channel, which is available on satellite and cable services, will be selected on the basis of having created a critical buzz in newspapers as well as chatter on Twitter and Facebook. - guardian.co.uk