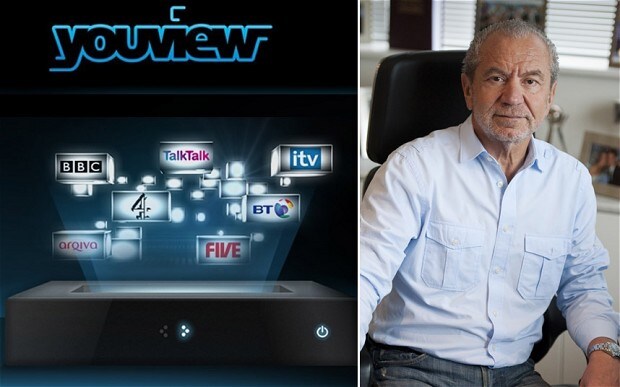 Summary: The first set-top box to carry the service, which is billed as the successor to Freeview, will be available just in time for the Olympics, but at a price of 299, analysts are not expecting a rush. Manufactured by the Korean firm Humax, the device was unveiled earlier this month to a cool reception, with commentators criticising its physical size and price, which is around three times that of competing internet television devices from Apple, Roku and Google. YouView's main selling point over such rivals is that as well as apps and web browsing, it will allow viewers to go backwards up to seven days in its programme guide to catch up with shows they missed. - telegraph.co.uk