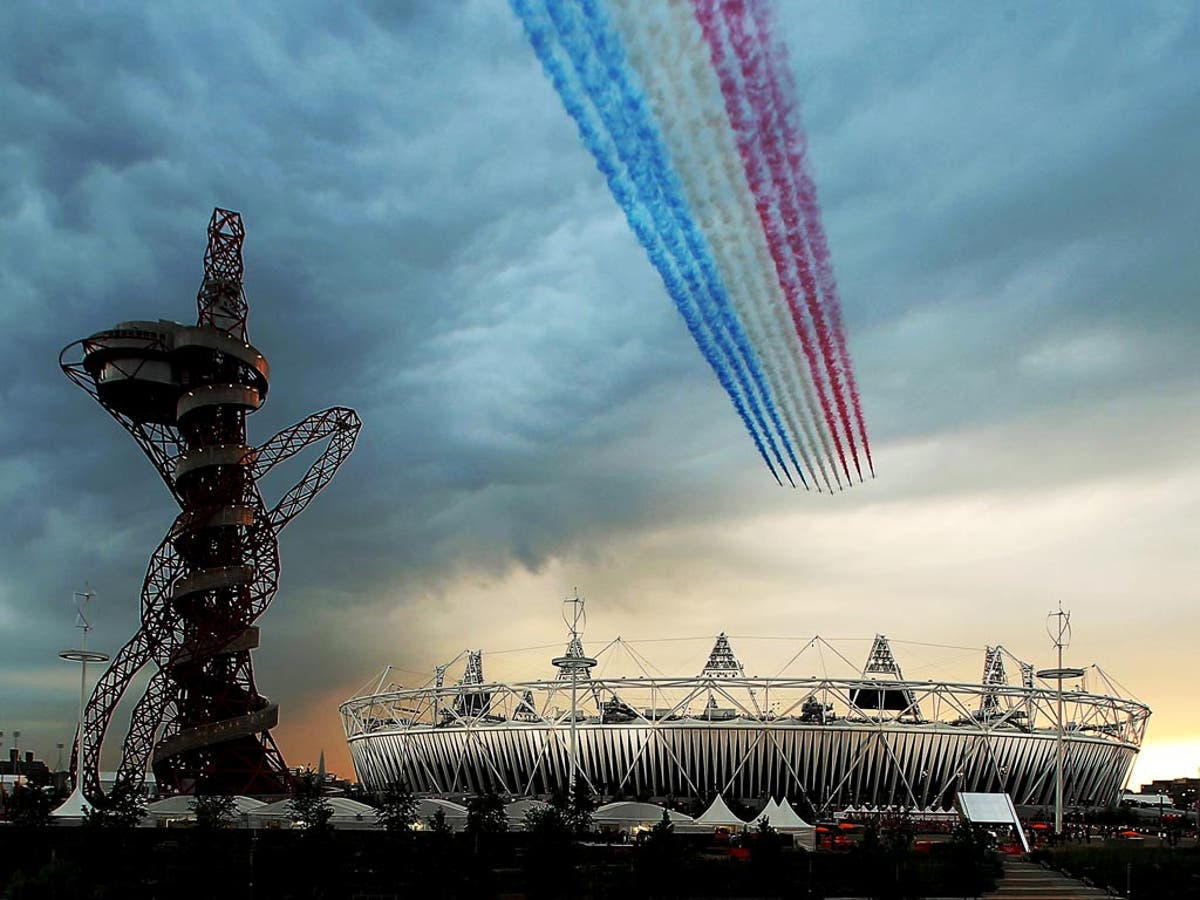 Summary: The massive audience tuned in as Danny Boyle's 27 million spectacular took place at the Olympic Stadium in Stratford, east London, last night. Viewing figures peaked at 26.9 million, while the average was recorded as 22.4 million for the show - which ran from 9pm until 12.50am - with an audience share of 82 per cent. The opening ceremony of the Beijing Games four years ago attracted 5.9 million UK viewers, while 10.7 million watched the start of the Athens Olympics in 2004. - independent.co.uk