Read this: TV should switch to internet, peers suggest - Technology - The Guardian 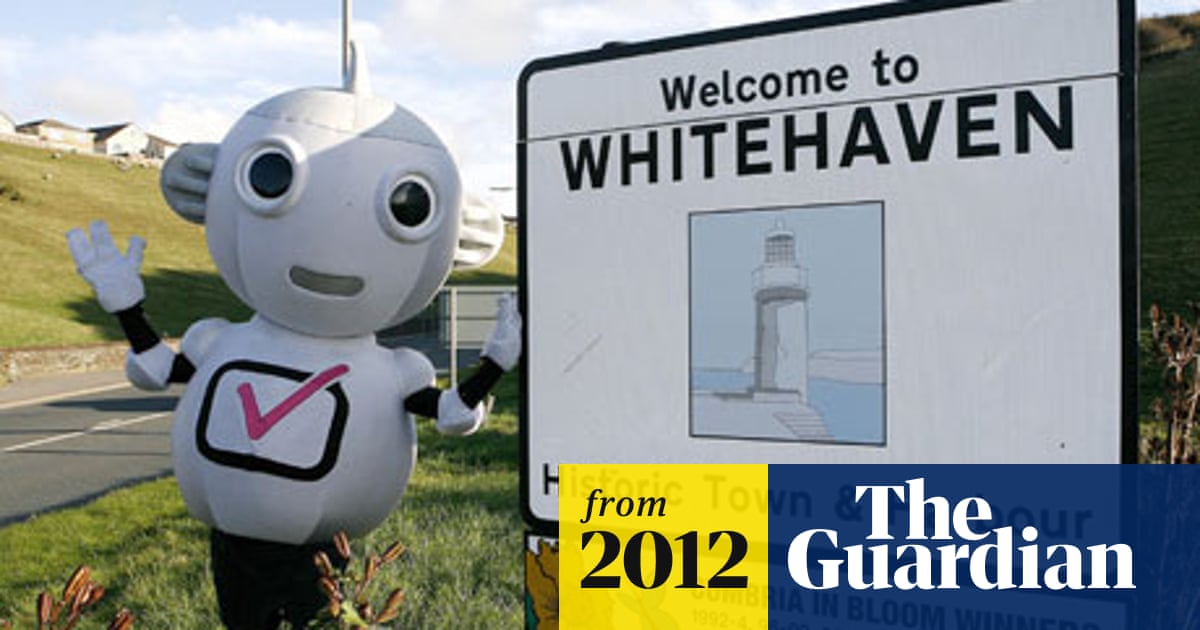 Summary: The switch to digital television is not yet complete, but UK households could be forced to adjust their sets again with a parliamentary inquiry now forecasting a second wave of switchover, this time from the airwaves to the internet. The government should draw up plans to have every channel, including those from the BBC, broadcast over the internet, freeing up the spectrum for other uses such as mobile phones, the House of Lords suggested on Tuesday. The recommendation comes months after most of the country's 26m television households retuned their sets from analogue to digital, with two regions the north-east and Northern Ireland due to complete the process by the end of October. - guardian.co.uk