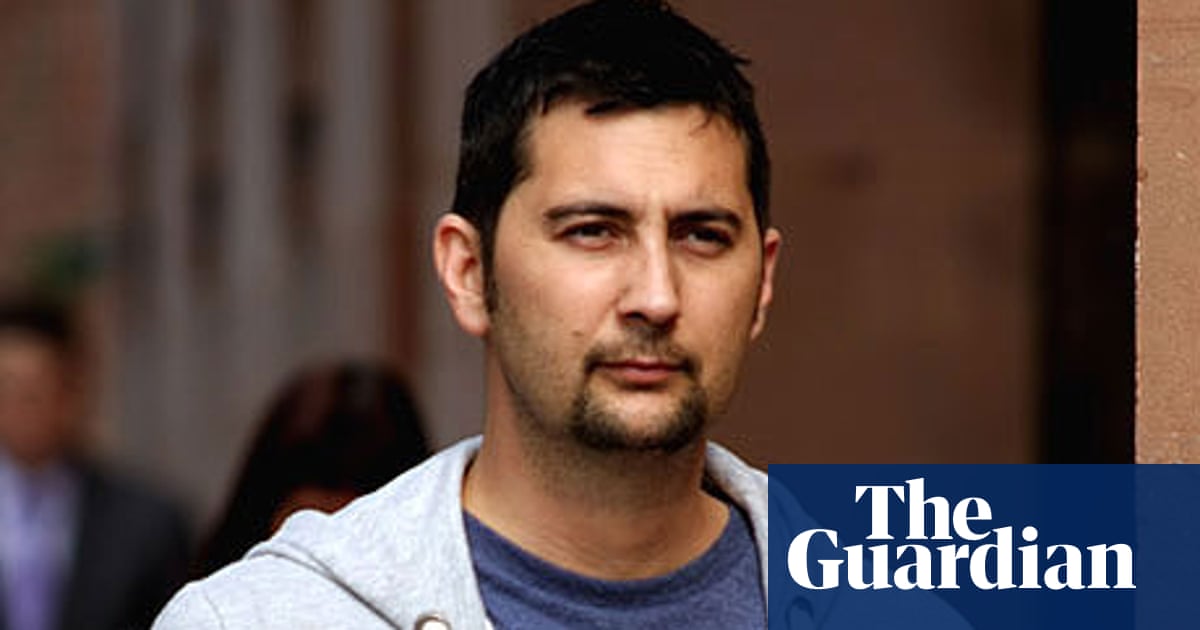 Summary: Anton Vickerman, the Briton sentenced this week to four years in jail for running a website that linked to pirated US TV and film content, has launched an 18,000 word attack on the anti-piracy organisation that ran a private prosecution against him. The 38-year-old from Gateshead complained about the evidence-gathering methods of the Federation Against Copyright Theft Fact. Film-industry financed Fact filmed inside his home with one of its agents posing as a prospective house buyer and obtained evidence at a meeting where another Fact operative posed undercover as an investor in his website. - guardian.co.uk