Read this: Fact's victory over Surfthechannel is a decisive blow in the copyright wars - Technology - The Guardian 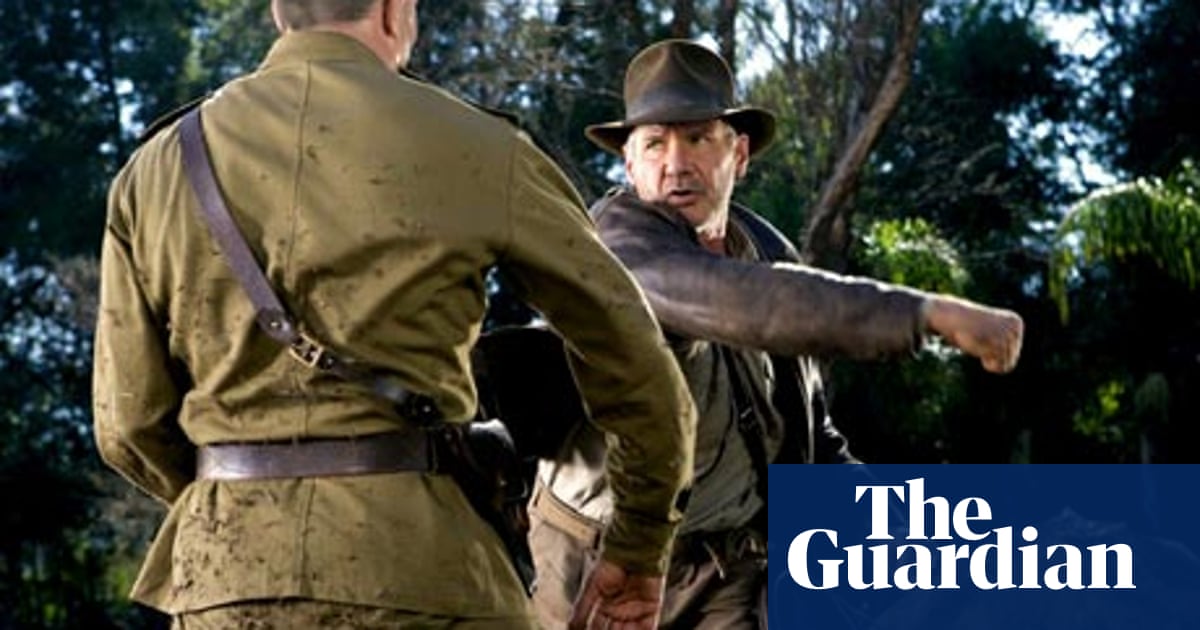 Summary: The most recent Indiana Jones film, the Kingdom of the Crystal Skull, was available online for illegal download 24 hours after it opened in cinemas. As the founder of surfthechannel.com, a website that provided links to TV and film content in a significant number of cases, unlicensed and illicit the 38-year-old last week became the first person in Britain to be jailed for running a site linking to pirate material. In a furious 18,000-word commentary on his website, Vickerman says a lawyer had advised him that Surfthechannel was legal. - guardian.co.uk