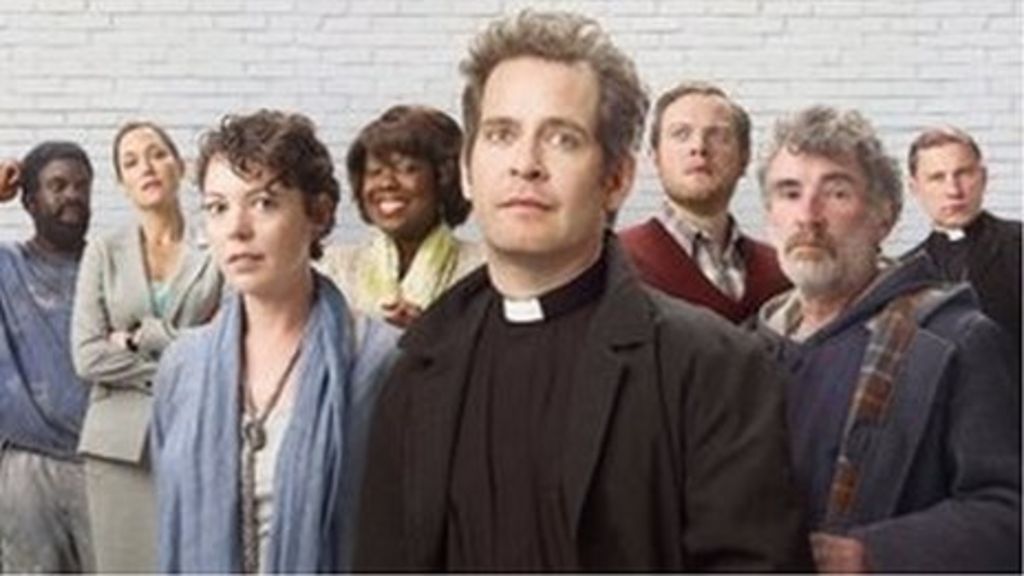 Summary: The channel's success was announced on Friday at the Channel of the Year Awards, now in their 11th year. Digital channel of the year went to BBC Four. The award-winning US hit series Mad Men was named digital programme of the year. - bbc.co.uk