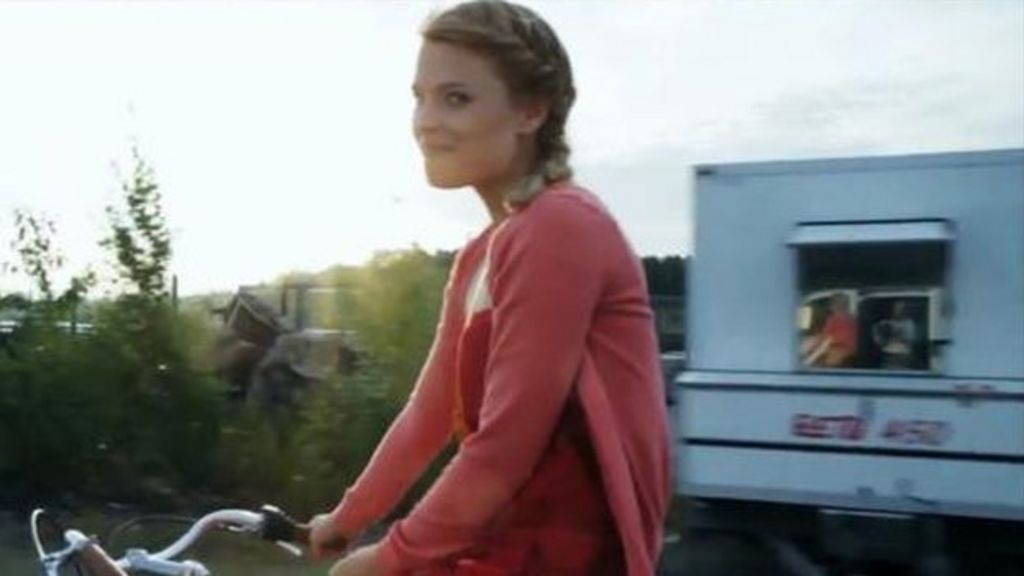 Summary: 6 September 2012 Last updated at 0748 ET An excerpt from the advert with the reflection at the end that shows it was not filmed on a smartphone Nokia has apologised after it emerged that an advert featuring video footage which appeared to have been filmed with its new flagship smartphone had in fact been created using different equipment. The Verge tech site revealed the issue after it noticed a window reflection revealed a cameraman holding what appeared to be an SLR camera. The news threatens to take the shine off the launch of the Lumia 920 phone. - bbc.co.uk