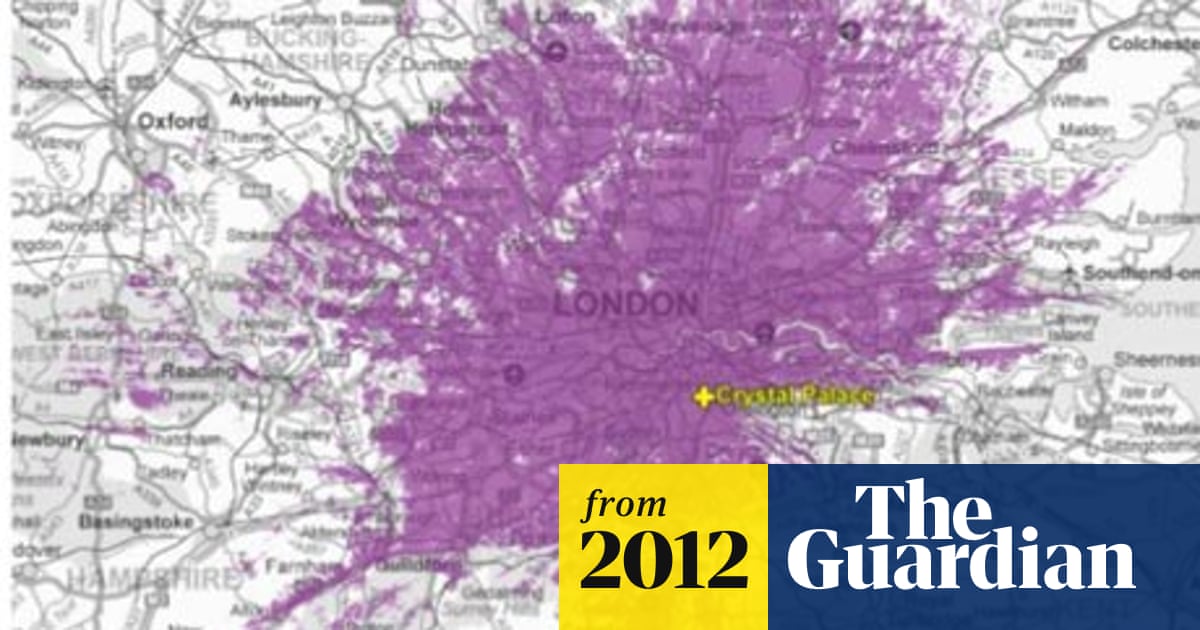 Summary: Media regulator Ofcom has so far awarded eight of the 21 local television licences in cities and towns across the UK. It has emerged there could be significant holes in broadcast coverage in places where households would expect to be able to tune in, according to a document provided to bidders. The document, providing coverage maps for all the local TV licence areas, shows issues with a number of areas including south London and areas close to Oxford. - guardian.co.uk

www.guardian.co.ukLocal TV network plan could be hit by si…