Read this: Recapturing colour from black and white film |Technology |The Guardian 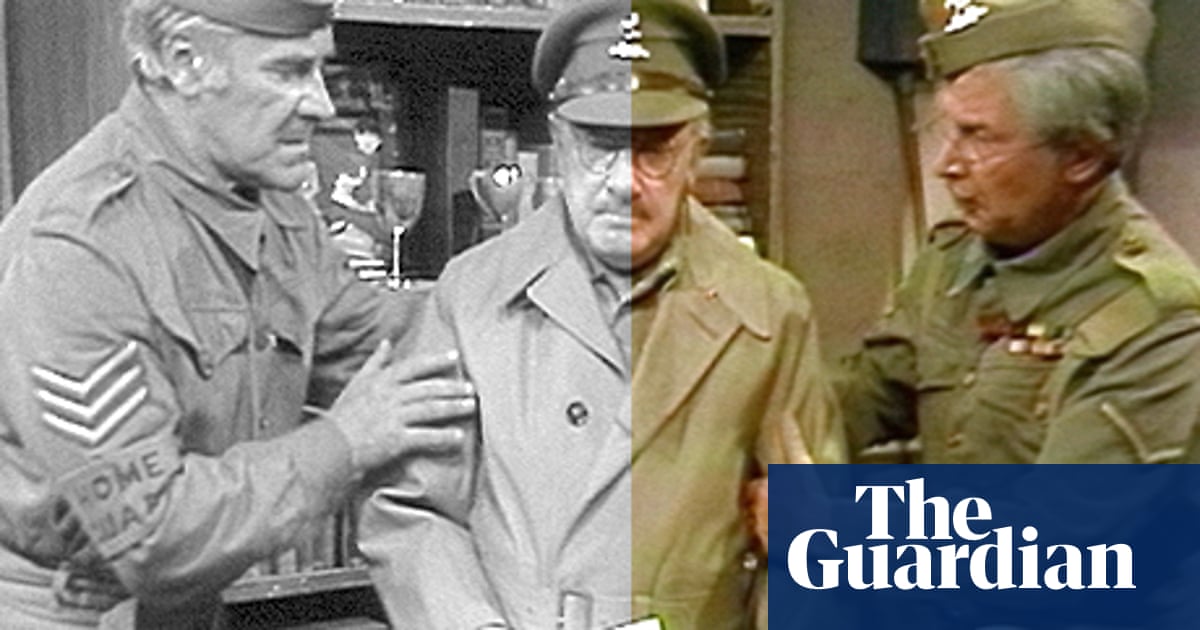 Summary: This weekend will see the broadcast, for the first time in nearly forty years, of a vintage episode of Dad's Army it its original colour form, thanks to software developed by a former BBC employee. The episode, Room at the Bottom, was made in 1969 - but, thanks to a purge of the BBC's archives in the 1970s, had only survived in the form of a black and white film, even though it was originally recorded on early colour videotape. Manifesting as a pattern of faint dots across the picture, these 'chroma-dots' are the key to colour recovery, a process which has caught the eye of the BBC Putting the colour back into the Doctor's cheeks, March 6. - guardian.co.uk

www.guardian.co.ukRecapturing colour from black and white …