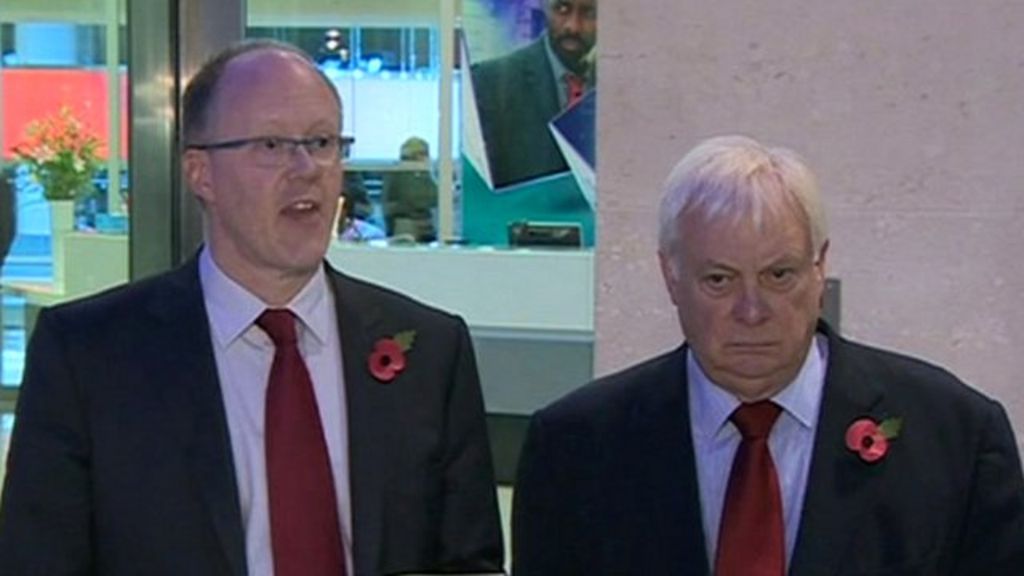 Summary: Mr Entwistle took up the post of director general on 17 September, and his sudden resignation makes him the shortest-serving BBC director general. Continue reading the main story George Entwistle said he was stepping down because as director general of the BBC he was also its editor in chief. He said it was the honourable thing to do after a BBC Newsnight film alleged child abuse by an unnamed Conservative politician - which was proved to be unfounded. - bbc.co.uk