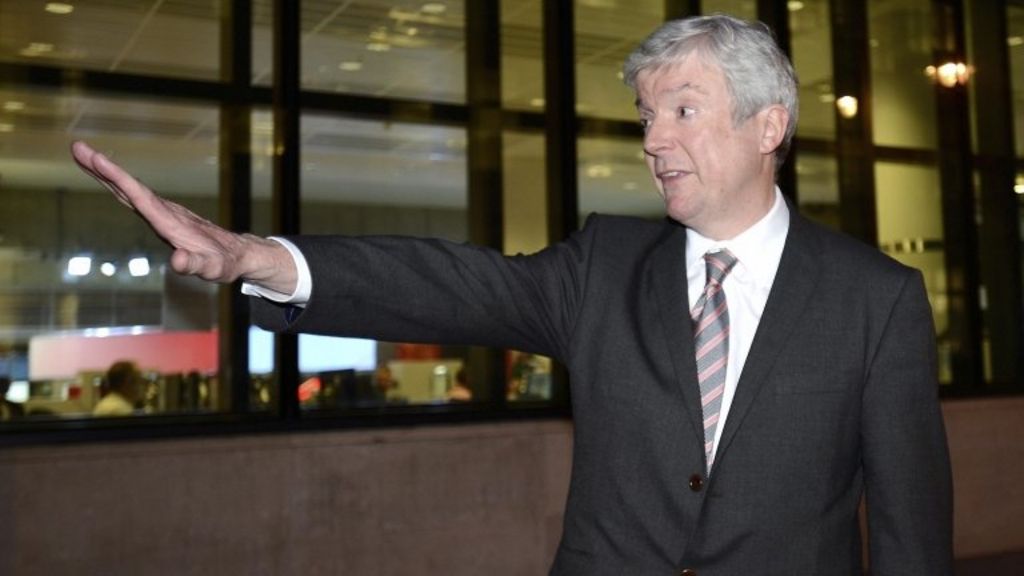 Summary: Lord Patten has revealed that he talked to Lord Hall about the requirements of the post, before George Entwistle was appointed as director general in the summer. At that stage, the head of the Royal Opera House made it clear he would not apply because he was also tied up running the Cultural Olympiad, and, at 61, he also felt it was a job for someone younger. To start with there is the immediate fallout from the two separate BBC crises over Newsnight investigations into child abuse. - bbc.co.uk