Read this: How iPlayer will become our player for your friends |Technology |The Guardian 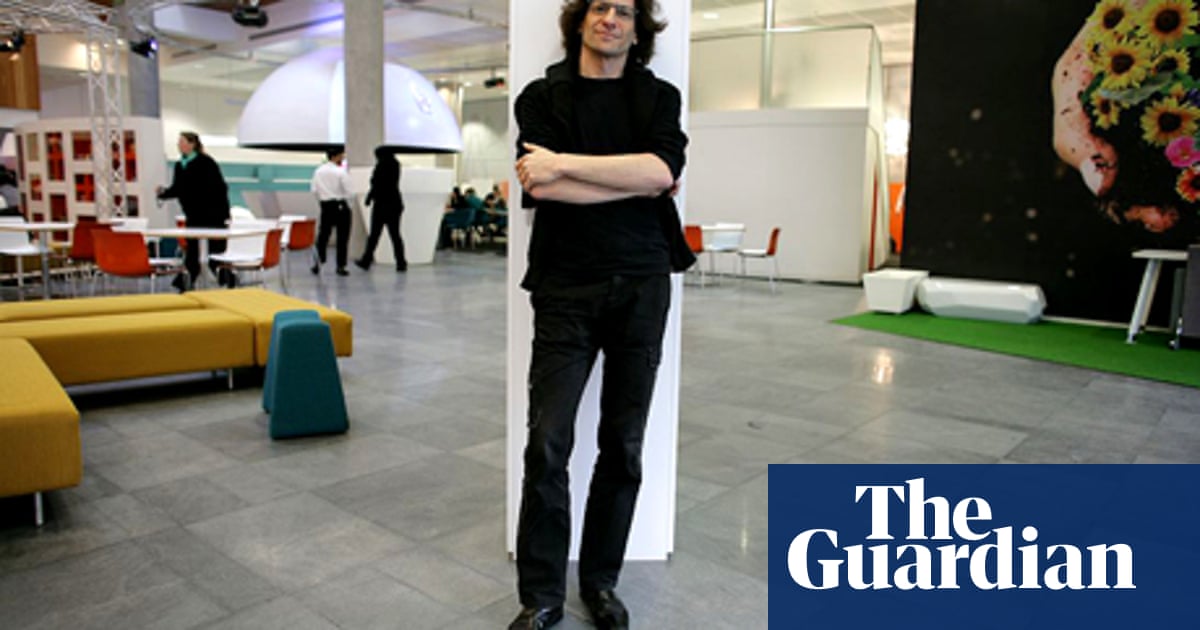 Summary: Pricier packages would allow you to download or stream as much BBC content as you want, and cheaper ones wouldn't - rather as already happens on the limited home broadband packages which charge per gigabyte beyond a given amount. The original iPlayer, launched in December 2007 after an extended period of public tests, came in two forms. The first uses a Windows-only peer-to-peer download system, and attracted complaints from users with Mac or Linux computers more than 16,000 people signed an electronic petition asking for a more open system. - guardian.co.uk

www.guardian.co.ukHow iPlayer will become our player for y…