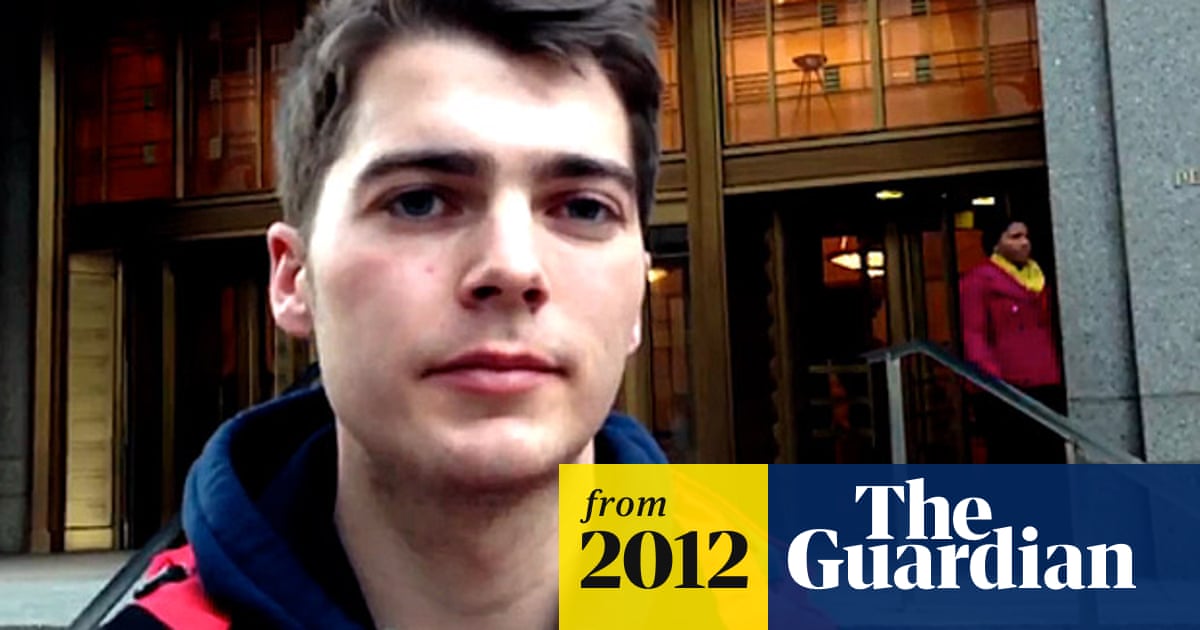 Summary: The 24-year-old spoke only to confirm his name and his understanding of the three-page agreement, which was reached last week by his legal team and US prosecutors. Outside court, O'Dwyer and his family criticised the British government's response to the case, saying they had received little support from the Home Office. Theresa May, the home secretary, approved O'Dwyer's extradition to the US despite opposition from the public, press and some politicians. - guardian.co.uk