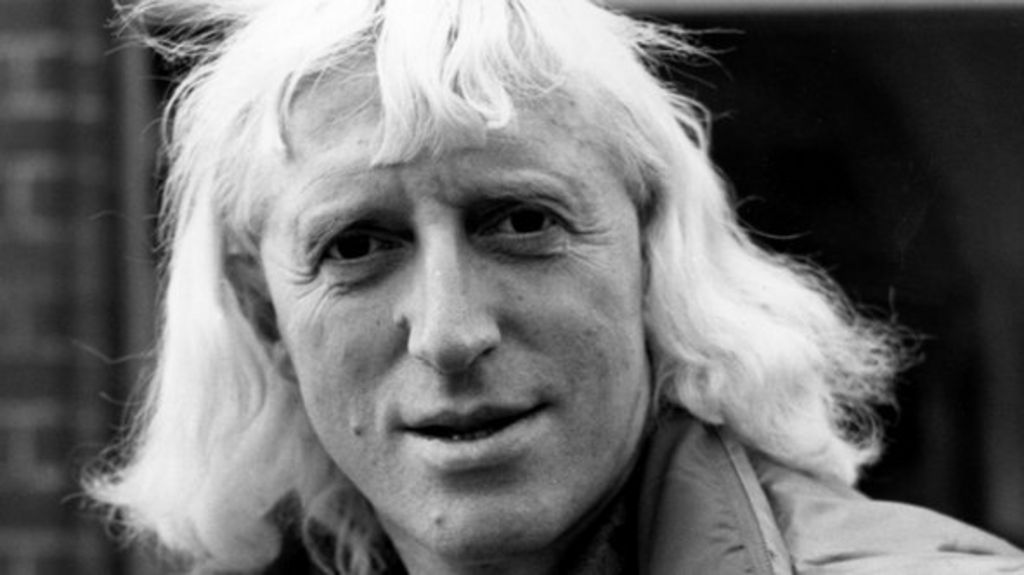 Summary: The report dismissed claims the Newsnight probe was dropped to protect tribute shows to the late TV presenter. Newsnight's editor and deputy are being replaced after another inquiry criticised a report which led to Lord McAlpine facing false claims of abuse. The BBC's head of news is returning to her job, but her deputy is to resign. - bbc.co.uk