Read this: BBC News - Has 3D film-making had its day? 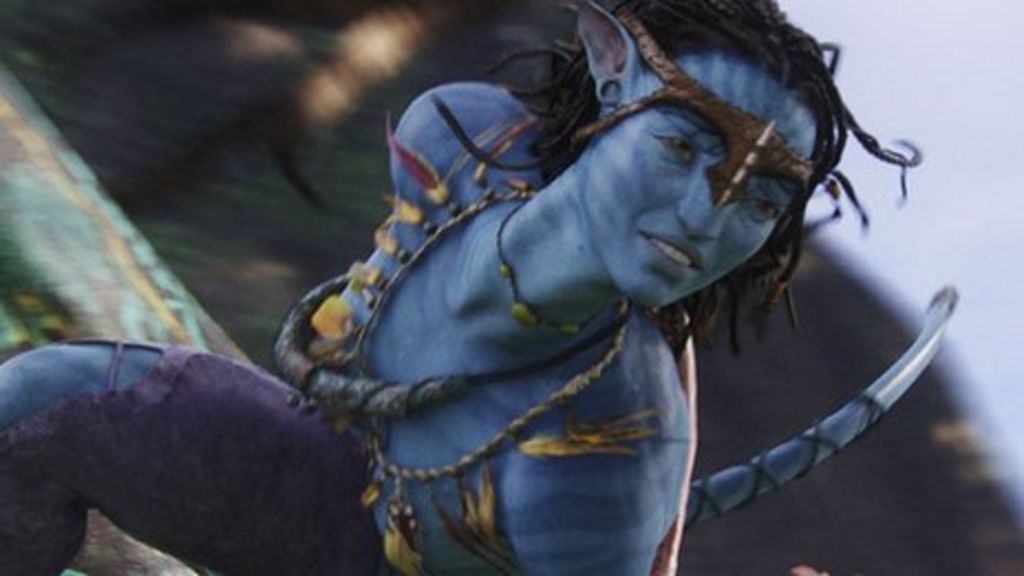 Summary: It rapidly became the biggest grossing film of all time, in part because of its ground-breaking digital 3D technology. But, in retrospect, Avatar now seems the high-point of 3D movie-making, with little since 2009 to challenge its achievement. Three years on, has the appeal of 3D gone flat - bbc.co.uk

www.bbc.co.ukBBC News - Has 3D film-making had its da…