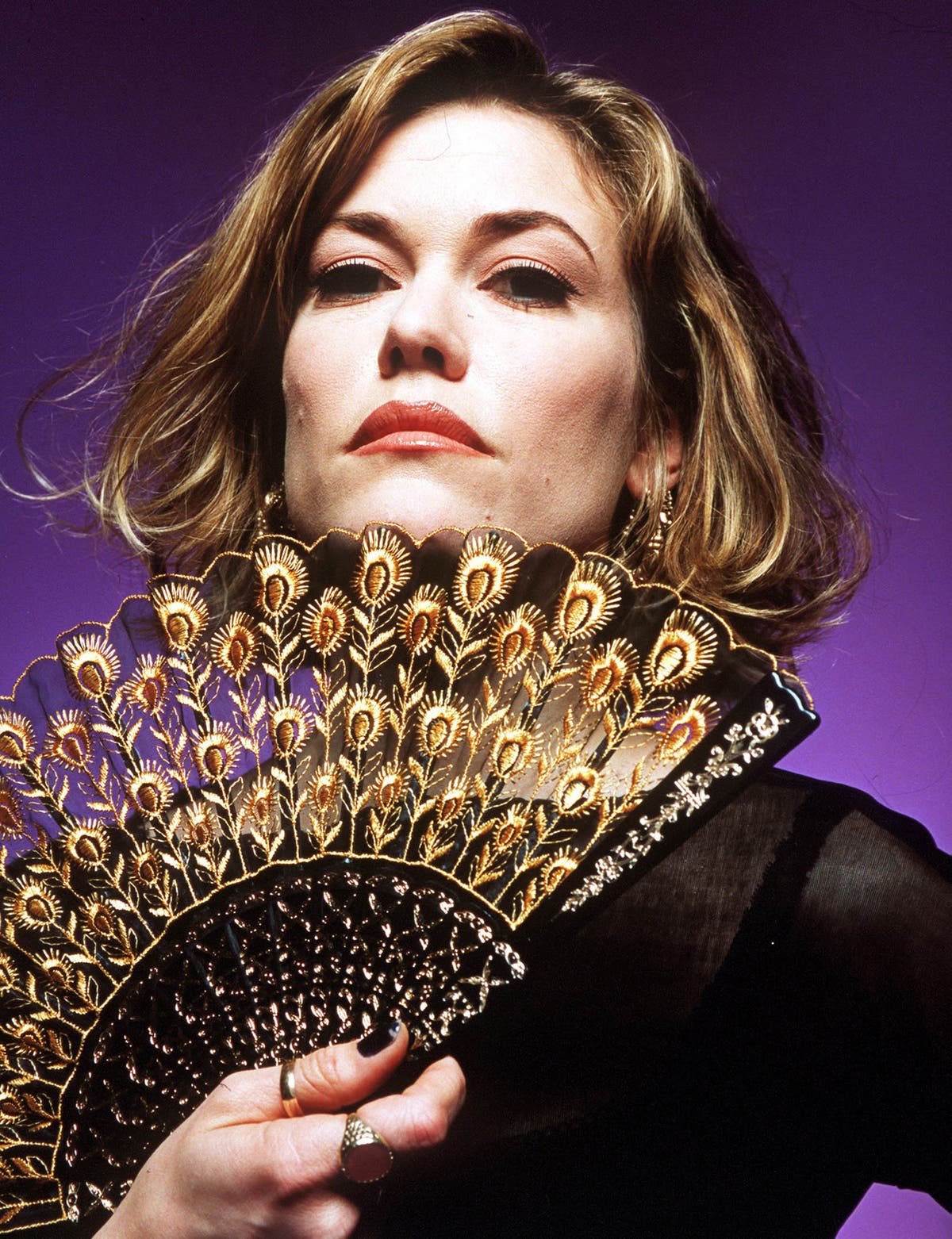 Summary: BBC Radio Cymru, the Welsh-language network,is ending its 25th anniversary year with the solemn announcement that it is going to pad out its schedule with English pop and rock songs. Classical and instrumental tracks will also be used to fill air time because the station claims that it will not be able to afford to play from a catalogue of more than 30,000 popular Welsh-language tracks. BBC Cymru is also threatening to reduce the length of its daily schedule because it doesnt have enough Welsh music to play. - independent.co.uk