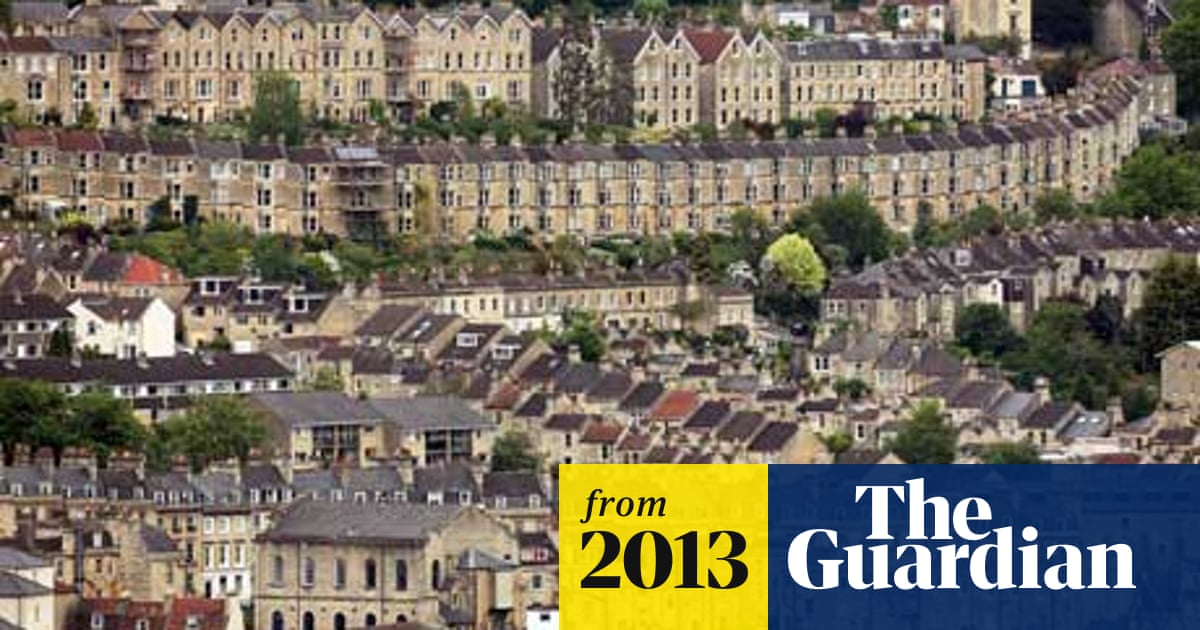 Summary: The BBC estimates that 80,000 homes in the area around Bath have been affected. Photograph Matt Cardy/Getty Images Police are investigating whether a fire at a transmitter site that affected television and radio broadcasts to thousands of homes was started deliberately. The fire service were called to the blaze at the site in Bathampton, near Bath in north Somerset, just before 6am on Thursday. - guardian.co.uk