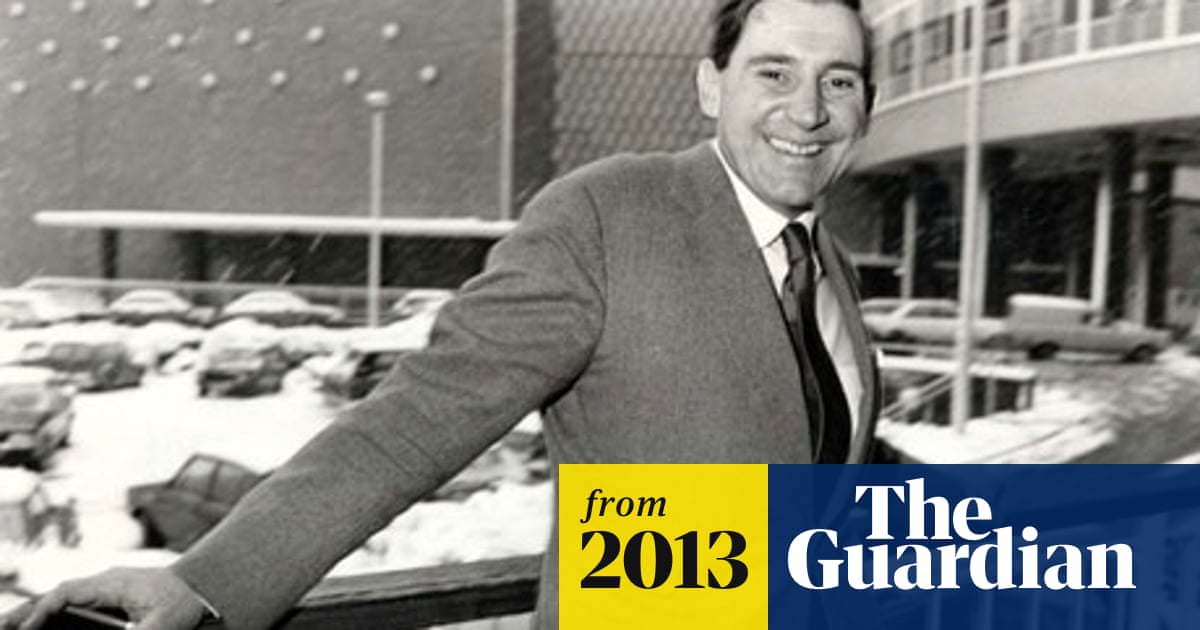 Summary: Alasdair Milne, the former BBC director general who has dies aged 82, fought to keep the broadcaster independent. His family said Milne, the oldest living former director general, had suffered a series of strokes and passed away on Tuesday. When the interview's existence was revealed ahead of transmission, home secretary Leon Brittan demanded that the BBC drop the film. - guardian.co.uk