Read this: A new power of TV sport aiming to prove that Sky has a limit - Owen Gibson - Football - The Guardian 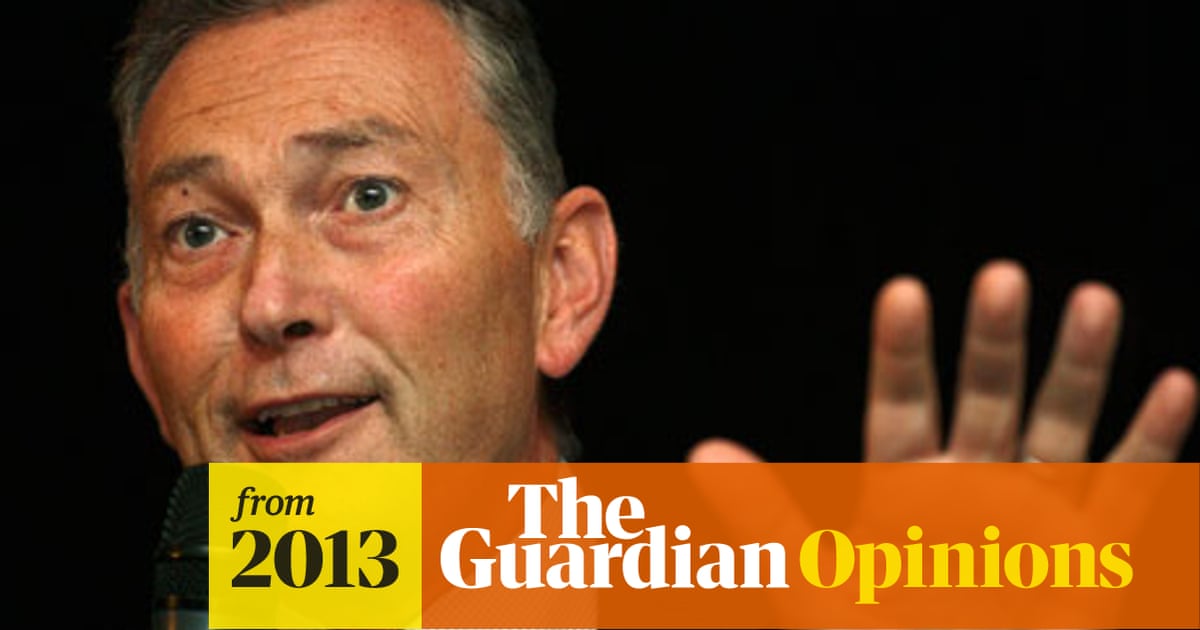 Summary: When the Premier League chief executive ripped open the envelopes that revealed the bids for the live domestic rights to top-flight English football, it was not just the eye-watering sums on offer which eventually topped 3bn and are likely to reach more than 5.5bn once overseas totals are totted up later this month that prompted his excited reaction. The 20 Premier League clubs immediately set about trying to devise a means of ensuring that their bonanza did not simply flow into the pockets of players and agents, and fans' groups began wondering why ticket prices are ever rising even though the TV bounty has grown from 38m per season to 1.83bn per season in 20 years. History is littered with the burned out shells of companies who have launched challenges against Sky in a blaze of glory but ended up retreating or folding altogether. - guardian.co.uk