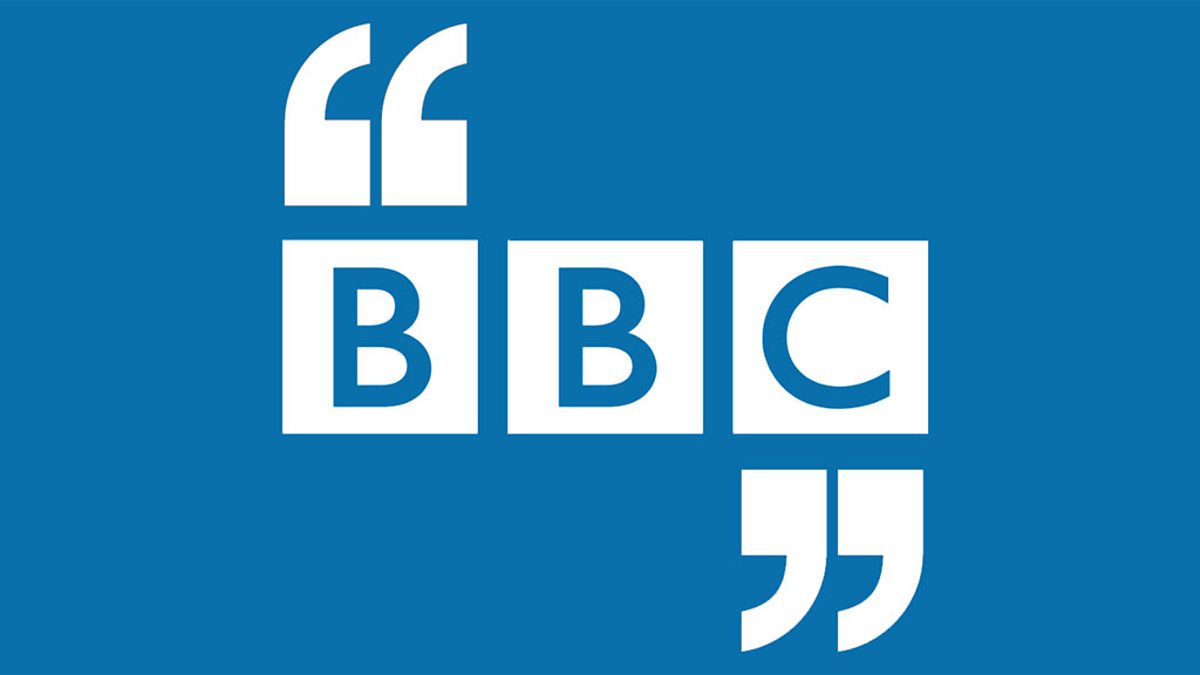 Summary: In the first episode, Wrecking Ball, a host of renowned composers explore the foundations of contemporary music and discuss why 20th century composers deliberately chose to discard the traditional structures of form, melody and rhythm in favour of consonance and dissonance. The three episodes also feature specially filmed performances from a number of ensembles including the London Sinfonietta, which can been seen in full on the Red Button after each programme. This week features music by Arnold Schoenberg, Anton Webern and Charles Ives. - bbc.co.uk