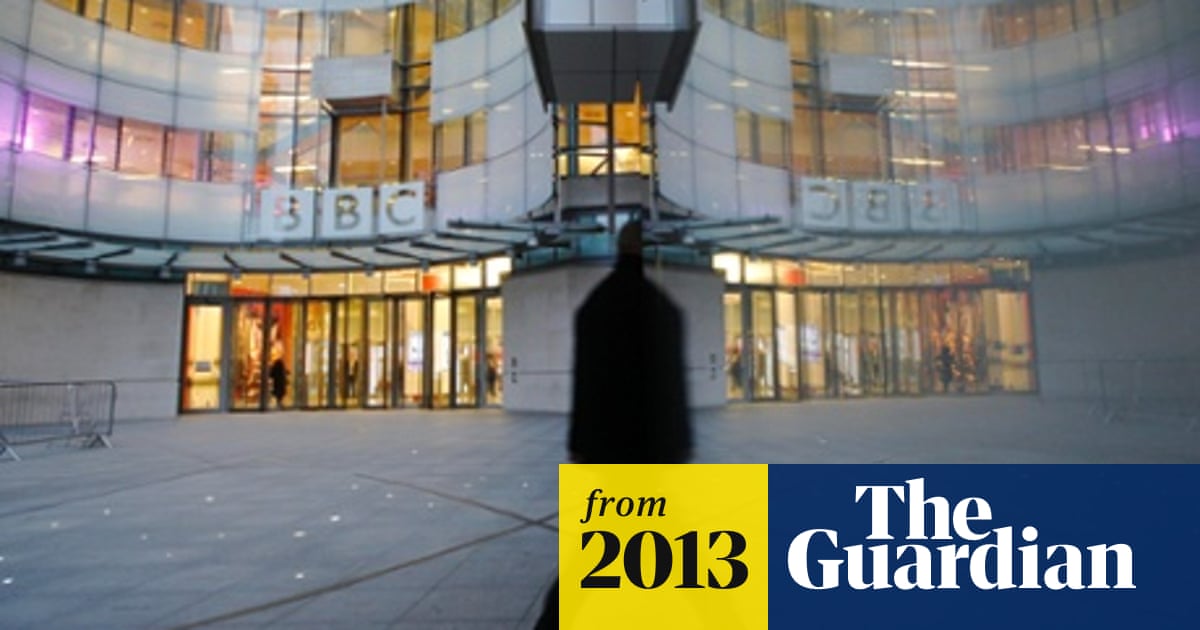 Summary: Members of the National Union of Journalists NUJ will walk out from midnight as part of a campaign against compulsory redundancies. The BBC said it could not speculate on possible disruption to programmes. The union said 7,000 jobs had been cut at the BBC since 2004, with a further 2,000 to go under cost-saving plans. - guardian.co.uk