Read this: BBC News - Have 3D films had their day? 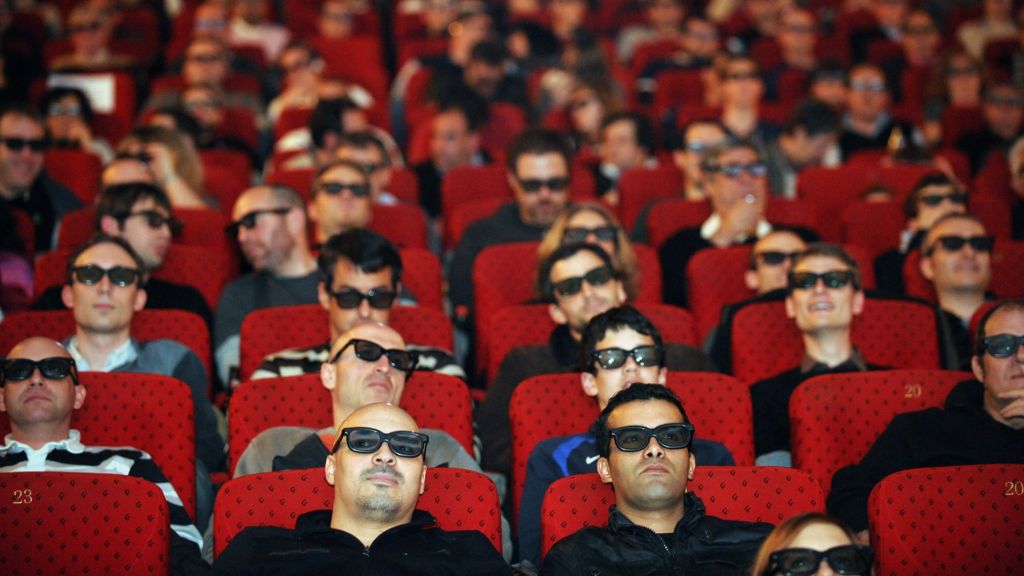 Summary: With Avatar's cinema release in 2009 came the promise of 3D technology that was here to stay. Avatar and Stephen Spielberg brought with them the fourth wave of mainstream success for 3D, but since then, film revenues have fallen 1 each year for 3D films. Some 71 of people surveyed who had seen a 3D movie preferred the experience. - bbc.co.uk

www.bbc.co.ukBBC News - Have 3D films had their day?…