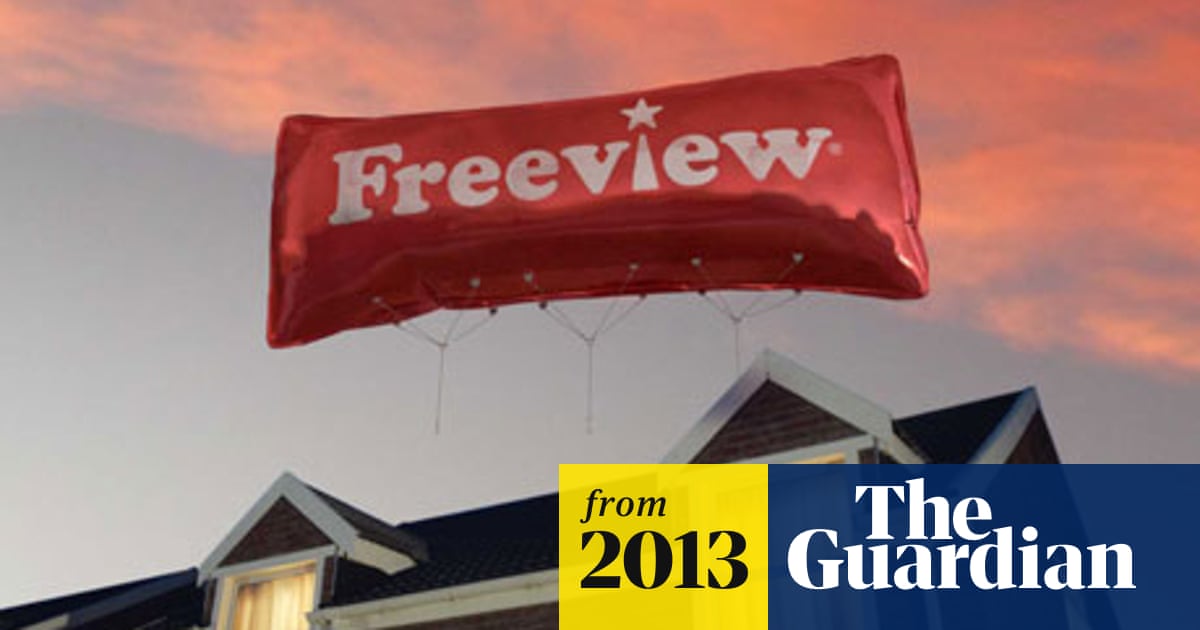 Summary: Freeview ad claims 95 of the most popular TV programmes are available free-to-air Freeview has raised the stakes in its battle for the nation's living rooms in a bullish ad campaign claiming that 95 of the most popular television programmes are available free-to-air. Freeview has also published research to accompany the ad which suggest that nearly three-quarters 72 of consumers who pay for a package of TV, broadband and phone from a single provider are confused about what they have signed up to. Freeview claimed this meant pay-TV homes were spending an average of nearly 200 each on TV they did not watch. - guardian.co.uk