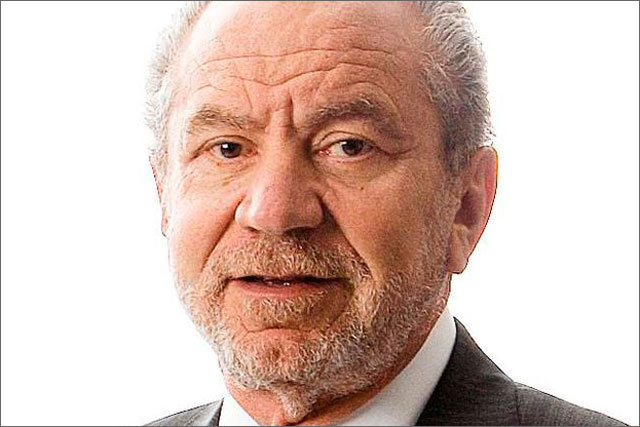 Summary: There is some confusion over whether the altercation between the two businessmen was prompted by Sugars resignation, as one source suggests, or whether Sugars resignation was a response to a dispute over future business. The source said only then did Sugar resign. Another source disputed this account of events and said Sugar had planned to resign and it was only after he had done so that the meeting became animated. - campaignlive.co.uk