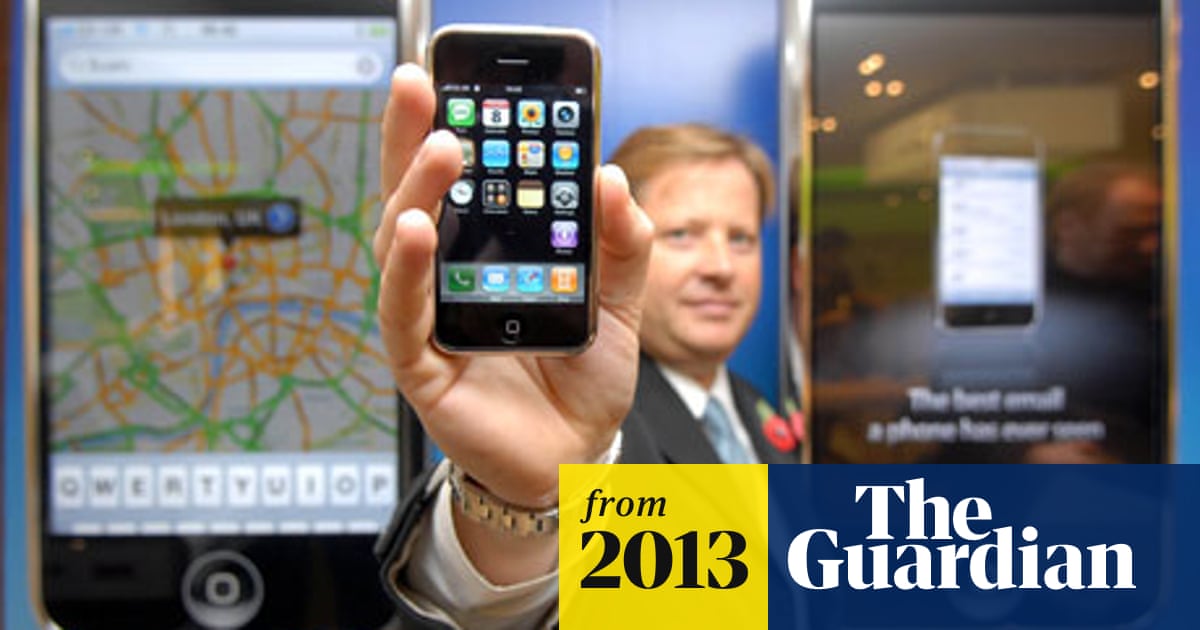 Summary: Sugar exited the BBC-backed venture last week, with the revelation that he was stepping down as chairman sparking an expletive-laden boardroom bust-up with another of its shareholders, Channel 5 owner Richard Desmond. Carphone Warehouse co-founder Dunstone is group chairman of TalkTalk, which has been a YouView shareholder since 2009. YouView said in a statement that Dunstone would be an interim chairman, with the search now beginning for a permanent non-executive chairman. - guardian.co.uk